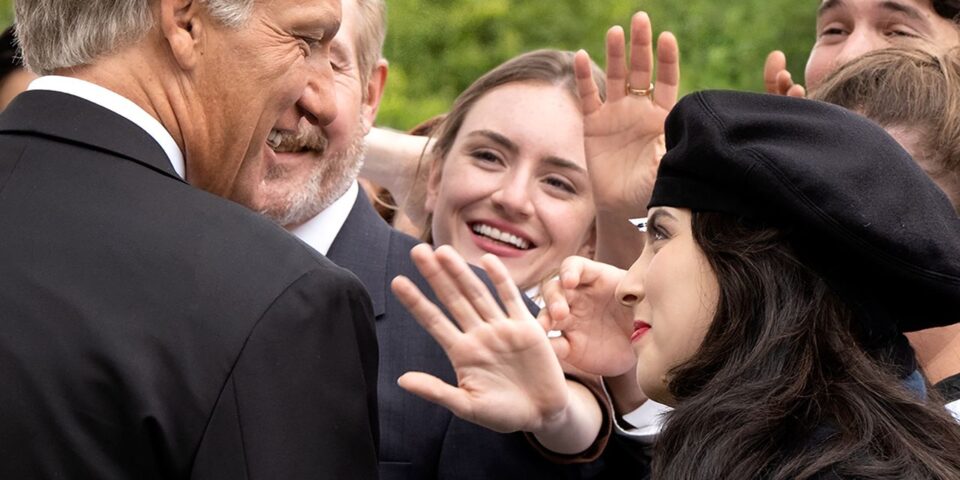 Monica Lewinsky‘s blue Gap dress needs no introduction. But for the costume department of FX’s Impeachment, that’s what made it a real sartorial challenge.

“Monica has been reduced to this dress in so many ways,” costume designer Meredith Markworth-Pollack says, of attempting to recreate (and de-punchline) the controversial garment on the show—the latest in the FX anthology series American Crime Story, based on President Bill Clinton‘s 1998 impeachment proceedings.“What I appreciated about the script was that [the dress] wasn’t really a big deal. Yes, it ended up being important in the [details of the investigation]—but Monica didn’t know that when she wore it.” When it appears in the show, the dress is treated ordinarily, not salaciously.