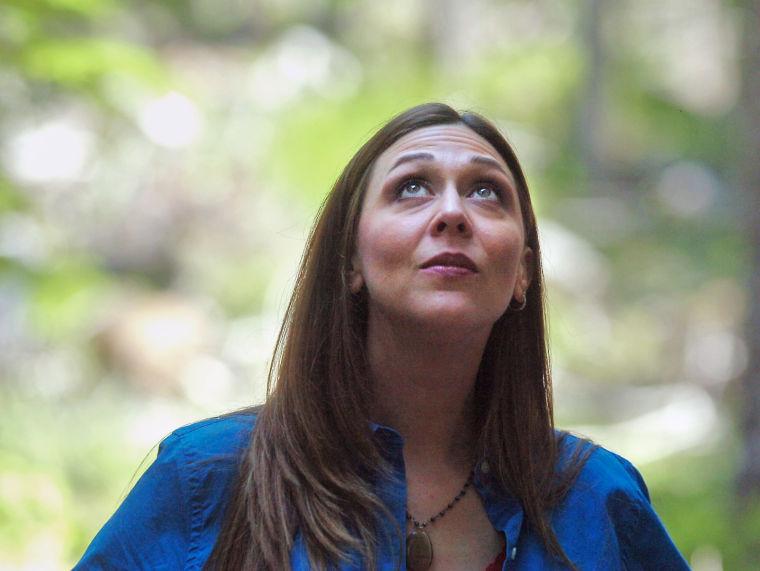 The 3rd Congressional District of Southwest Washington has been a swing district of sorts for years before current U.S. Rep. Jaime Herrera Beutler, R-Battle Ground, was elected back in 2010.

Before Herrera Beutler, Democrat Brian Baird held the seat from 1999 until 2010, when he decided not to run for reelection, despite winning his congressional races with 60%-plus during his last four races.

When Baird quit, the 3rd District was considered a highly competitive post that could be won by a Democrat or Republican — a swing district. The 3rd District voted 53% in favor of Barack Obama. Before that, it voted 50% for George Bush in 2004. In the last two presidential elections, the 3rd District voted 49% for Donald Trump and 43% for Hillary Clinton. It was much closer in 2020 with Trump getting 50% in the 3rd, with President Biden coming in at 47%.

Baird often bucked his own party, which makes sense as his district was not overly left or right. Baird voted, for example, against health care legislation against his own party’s wishes. Upon returning from a trip to Iraq back in 2007, Baird was the rare Democrat who strongly supported Bush’s surge strategy. Such positions going against his own party had Baird vulnerable in the 2010 race, which is thought to have added to his reasons for not running for reelection.

Which brings us back to Herrera Beutler. She is vulnerable as can be after voting for the impeachment of Trump. She is up for reelection in November of 2022, and like Baird is considered a moderate. She is known to break with the Grand Old Party from time to time.

This latest break on the impeachment vote has her base rattled. She was one of only 10 House Republicans to vote for impeachment. She said it disturbed her that Trump hesitated to bring in the National Guard during the Jan. 6 insurrection of the U.S. Capitol. Herrera Beutler said she talked to House Minority Leader Kevin McCarthy. She said McCarthy told her he spoke via phone to Trump during the conflict and asked him “to publicly and forcefully call off the riot.” McCarthy allegedly told Herrera Beutler that Trump said the rioters were part of Antifa and not Trump supporters. McCarthy disagreed. In a statement, Herrera Beutler wrote, “That’s when, according to to McCarthy, the president said: ‘Well Kevin, I guess these people are more upset about the election then you are.’”

Herrera Beutler said she had no option but to vote for impeachment of Trump. She is quoted as saying, “A president who sees an attack happening like this has an oath by his office to do what he can to stop it, and he didn’t.”

She stated Trump “incited a riot intended to halt the peaceful transfer of power from one administration to the next. That riot led to five deaths. The president’s offenses, in my reading of the Constitution, were impeachable based on the indisputable evidence we already have.”

Her vote certainly has consequences. Already three Republicans announced their challenge for her post in 2022. Protesters marched on her office just last weekend. The Clark County Republicans have vilified her, stating she is in “lonely political waters.” The county’s Republican party’s central committee voted to censure her on Tuesday. Of note is that, according to an article in The Columbian, Tusitala “Tiny” Toese was the sergeant of arms at the Clark County GOP meeting. Toese is a “prominent local member of the Proud Boys” as stated in the article.

The vultures are circling.

Herrera Beutler was fully aware of the consequences of her vote. She knew her own party would go after her. Yet she voted for impeachment anyway. If you don’t agree with her vote, you have to at the least admire her for sticking to her guns. Would you rather your representative vote on issues with only an upcoming political campaign as the deciding factor?

I believe Herrera Beutler to be courageous for her vote, and appropriate given the swing-district nature of the 3rd. She did what she believed to be correct, damn the GOP and the collateral damage. She voted her conscience.

Michael Wagar is a former president, publisher and editor of The Chronicle. He can be reached at michaelbwagar@gmail.com.