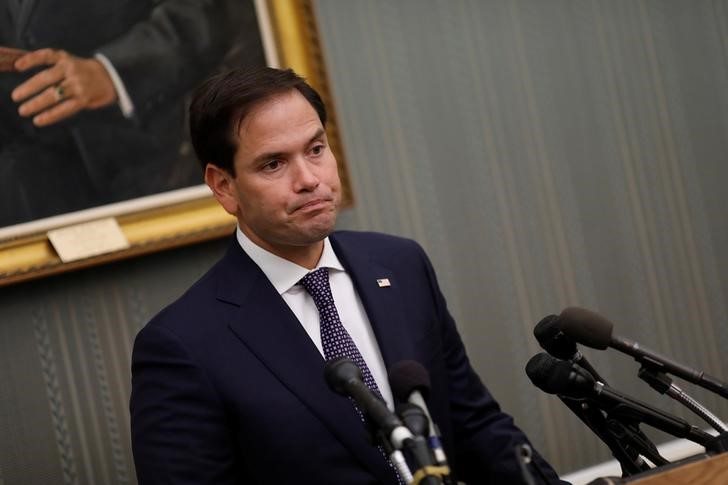 Remember when freezing military aid to Ukraine was an impeachable offense? https://t.co/Ci5FEpHv7j

White House Press Secretary Jen Psaki called the Republican’s statement nonsense, “The idea that we have held back security assistance to Ukraine is nonsense. Just last week—in the run-up to the U.S.-Russia Summit—we provided a $150 million package of security assistance, including lethal assistance. We have now provided the entire amount appropriated by Congress through the Ukraine security assistance initiative. Two days before the Summit, President Biden stood on the stage before the entire world at NATO and said that we would keep putting Ukraine “in the position to be able to continue to resist Russian physical aggression.” We have also prepared contingency funds in the event of a further Russian incursion into Ukraine. As President Biden told President Putin directly, we will stand unwavering in support for Ukraine’s sovereignty and territorial integrity.”

Donald Trump was impeached for trying to blackmail a foreign country into investigating his political opponent by withholding congressionally appropriated military aid.

Biden is pausing an aid package that was put together by the National Security Council in response to a Russian troop build-up. The Russians withdrew their troops from the border with Ukraine, and Biden put the aide package on pause.

The two situations are not the same. Sen. Rubio knows this, but he chose to lie.

Marco Rubio has a legitimate challenger for his seat in 2022, in Rep. Val Demmings, and he is scared. Rubio is trying to hold Trump tight and hope that he carries him to victory next year, but by doing so, he is revealing why he should be booted out of the Senate.

Mr. Easley is the managing editor, who is White House Press Pool, and a Congressional correspondent for PoliticusUSA. Jason has a Bachelor’s Degree in Political Science. His graduate work focused on public policy, with a specialization in social reform movements.