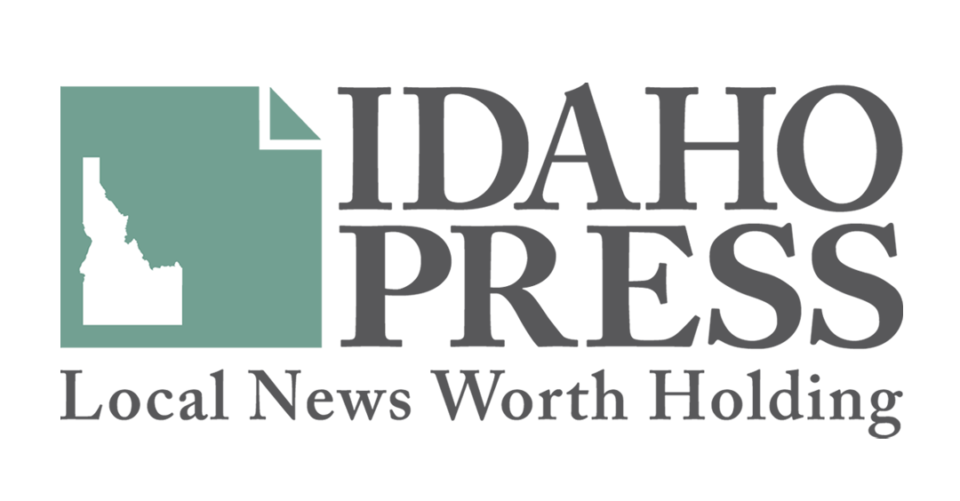 Idaho House Bill 340 seeks to allow an unlicensed residential “substance abuse treatment” facility for minors. Unlicensed residential treatment has been tried in other states and was a miserable failure, resulting in the abuse of children in Montana and Utah. The methods used have no validity in the substance abuse community. There is currently no shortage of accepted treatment options that work in Idaho. Perhaps worst of all, the facility in question is owned and operated by a recently-appointed Idaho House Representative, Rep. Remington, clearly a conflict of interest.

Legislators are trying to rush HB340 into law without due process. No experts testimony has been invited by legislative Health and Welfare committees; people who attend have had virtually no time to educate the committee members. All this while the coronavirus pandemic is on the verge of hitting Idaho. It makes no sense to approve a completely unlicensed facility with innocent children’s lives on the line in these desperate times. Regulators would have no ability to mandate sensible procedures for coronavirus outbreak prevention or control within the facility.

I hope the public will contact their Representatives and Senators and express their concern before it is too late. Also, whatever happens with this legislation, there’s a fascinating story to be told in the press of how this disastrous situation unfolded. I invite this publication to investigate more, and share the story with all of Idaho. We need to know what horrors our part-time legislature is capable of without appropriate public oversight.

I will not stand idle while you attack our children, our brothers, and our sisters.

Today I answered the call to go to the Idaho State Senate to create a presence and watched decisions for extremely harmful legislation including preemptive bills on abortion, removing affirmative action rights, and attacks on our trans youth.

The experience made me numb, sad, angry, confused, heart broken. I watched S1385 RvW pass 27-7. Later HB 440 against affirmative action passed. They took a 4 hour break and left no time for us to watch the trans bills. I work tomorrow, so I’ve written letters.

S1385 was Senate sponsored, and H440 has amendments so they still have to go to the House.

Flood your representatives with email, write letters to the editor, post about organizations who support these bills. Write to the governor and plead with him to veto the bills when they come to his desk. They are literally meaning life and death for so many people.

VOTE NO. Save our Children.

Two letters really stood out to me today, Friday, 3/13.

First off was the letter from Fred Helm regarding the writings of Jim Jones. I must congratulate him for a well written,

The next one was really somewhat hilarious.Judy Smith declares that the Trump Presidency is a presidency from hell

and we can’t stand another four years of him. Although I do agree with her that he wasn’t sent from heaven as I feel that

is a bit of a stretch but, I’d like to know why she so adamantly opposes the economy, low unemployment, and better world

respect for our country. Does she not like the idea of manufacturing jobs returning? The last line in her second paragraph

is 100% correct. She stated “I can go on all day”. Yes you could Judy if you continued to regurgitate all the CNN, MSNBC, PBS, and all the other leftist puppets propaganda. Even her assessment of the impeachment vote was straight from the

Just a little FYI Judy, I’m not rich and Trumps tax cut did benefit me.

The Legislature and Governor Brad Little should stop the anti-transgender bills bringing negative attention to Idaho and hurting the most vulnerable people in our community. House Bill 500 seeks to ban transgirls from high school and college athletics, a departure from current state athletic policies. This is a thinly-veiled attempt to solve a problem that doesn’t exist. Transgirls, along with anyone accused by a coach, competitor, teammate, of being transgender, would be subject to invasive genital examinations and reproductive testing to “prove” their gender should this bill become law.

Science tells us that elite athletes often do have a competitive advantage as a result of physical characteristics, like above-average heart or lung capacity—not characteristics related to transitioning. Allowing trans girls to compete in girls’ sports doesn’t hurt anyone. That’s why the National Women’s Law Center, the Women’s Sports Foundation, and major brands like Nike support trans-inclusive policies and oppose excluding transgender students from sports.

House Bill 509 would prevent trans folks from obtaining accurate gender markers on legal documents, subjecting them to public humiliation, harassment, and even violence when trying to travel, open a bank account, or apply for a job. Gov. Little must veto these harmful bills.

Trump should have a new sign made for his desk: The Buck Stops Somewhere Else.

Do you LOVE local news? Get Local News Headlines in your inbox daily.

Wasted time, opportunity, and our money! The three anti-transgender bills, presumably drafted in Arizona before imported here by three Idaho legislators, were based on mid-evil superstition and bigotry. Why Representatives Ehardt, Young, and Zito allowed themselves to be used as conduits for this hateful agenda, I haven’t a clue. Think of the lost opportunity for them and their colleagues to have thoughtfully and fully addressed Idaho issues, like rapidly escalating residential property taxes and Medicaid Expansion funding, instead of supporting big government criminalizing medical professionals providing medical care when needed, squashing athletic associations rules, and passing legislation destined to be struck down by courts. It looks like these ill-conceived bills, if passed into law, would costs Idaho taxpayers legal fees perhaps into millions of dollars to defend. This is our money the legislature is so willing to throw away like candy along a parade route. There can be honest differences of opinion about most issues, but in these 3 bills too many legislators displayed a lack of attention to testimony being given by experts and instead formed opinions based on personal biases. These 3 bills are further evidence that the Republican party cannot claim to be fiscally responsible, cannot claim to be supporting local control over big government control, and cannot claim to support individual freedoms. If in Idaho we had a healthy balance of Republicans and Democrats in our legislature so that election and re-election was not based on party affiliation, individual legislators might feel like they need to actually earn votes and to study the issues prior to introducing or supporting unneeded and discriminatory legislation.

In voting this November, remember these tree legislators and their colleagues who were so willing to waste the time, money, and opportunity that we provided them when elevating them to positions of authority.

The COVID-19 pandemic presents a time when the role of a competent federal government—one that prioritizes the interest of people over profits—is so essential.

While we focus on keeping our families and communities safe, we must also recognize that we deserve better as a country, and we must speak out when our leaders are putting corporate profits and their own reputations above the interests of public health.

This crisis has exposed the Trump Administration’s incompetence and its underlying corruption. It’s dangerous and it may even cost lives. While we fight to protect our families and communities, we also have to call out the threats and demand that they do better.

Here are some details on how Trump’s corrupt COVID-19 response has failed:

1. He is putting drug company profits ahead of vaccine affordability.

2. He has caused disastrous testing delays in an attempt to keep numbers artificially low.

3. He is spreading ignorant and dangerous misinformation.

4. He gutted the pandemic response by axing personnel responsible for such emergencies.

5. He is prioritizing Wall Street over people and public health.

6. Instead of following the science, he is promoting hate and fear.

Trump and his administration will only continue to pursue their corrupt agenda and put public health at risk unless you support actions to both limit his COVID-19 mistakes and take the correct responsible steps.

The Road Ahead for Pro-Impeachment House Republicans