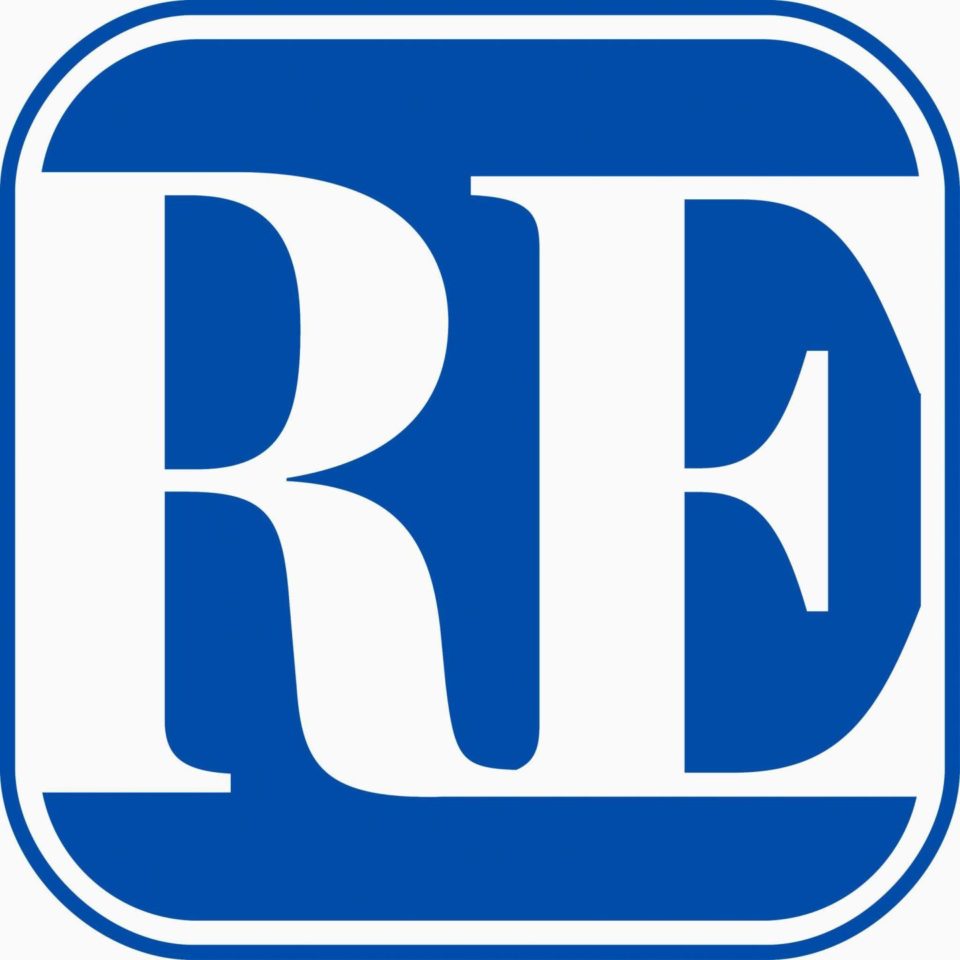 Pennsylvania Republicans seeking to impeach Gov. Tom Wolf should compare the actions of the president with their complaints. President Donald Trump has acted in a much more arbitrary and capricious nature than our governor.

Wolf has based his responses to the COVID-19 pandemic on science and the recommendations of experts and has changed his strategies to contain the virus as new information has developed. Pennsylvania is one of a few states in which the pandemic is still decreasing.

I have not agreed with all of his decisions but have accepted them nonetheless. He at least is making his decisions based on what he believes is best for the people of the commonwealth, not on politics.

As the Republicans continue to complain about the Democrats on the national level, our state representatives pander to misguided, falsely informed Trump supporters who have ignored the facts of scientific information.

I, like many, was a lifelong moderate Republican until the party fell off the deep end of craziness that now is guided by extremist illusions of grandeur of bygone days that included the belief in a privileged white society.

If executive power is being abused, look no further than the White House, where the man in power is continuing to take away citizen rights and purge the national government of anyone who does not agree with him.

The Lincoln Project is trolling Trump. But can it sway voters?