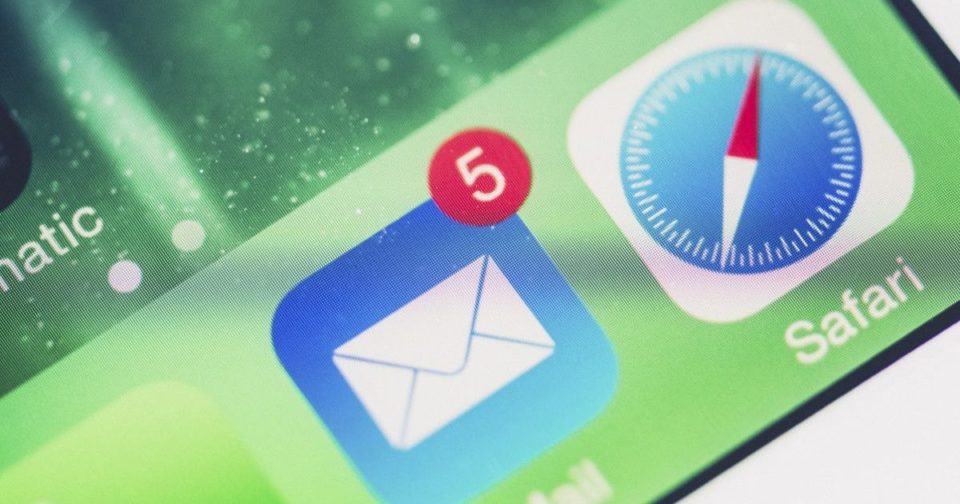 This is in response to a Letter to the Editor from early July sent by Steve from Crothersville.

I’m sorry about the death of your mother from the virus. My father died of lung cancer, and that is a horrible death to watch. Then my mother died. My wife’s father died and then her mother died. Then our 31-year-old son died, leaving a wife and 7-year-old daughter. I know what it is like to lose a loved one.

I know climate change is a problem but not one we can fix right away. President Trump has gotten our country independent of oil, so we are no longer dependent on other places in the world. We can no longer be held hostage for oil. Obama did just the opposite, making us more dependent on others for our oil.

Change from our dependence on fossil fuel will not be very easy, and it will take time. A very large part of our country’s economy is dependent on our energy industry.

Donald Trump is not a politician. Thank goodness. What a welcome change. He is not going to tell you what you want to hear like a politician. He is telling you how it really is. I don’t like some of the things he says, but I do like the things he is getting done. He has gotten a lot of good things done in spite of the many roadblocks the Democrats have thrown in his path.

The reason he calls so much of the news fake news is because it is. Democrats come out of special secretive hearings and sit down with a news reporter and tell the reporter false things that were said in the hearings. The reporter thinks he got a scoop from the horse’s mouth and without verifying it prints it in the newspaper. That is fake news.

The Democrats tried to bring charges that Trump was collaborating with the Russians. After a year of hearings, that was not found to have been true. Actually, it was Hillary who had done the colluding with Russia. Then there were the impeachment hearings all behind closed doors. A lot of fake news came out of those hearings. Again, no impeachment came of it.

Despite having to deal with all of those hearings, Trump still managed to get our economy back on track. Our economy was doing great until the virus hit. Trump has been hard on China and rightly so. He is our first president who has stood up to the Chinese. If Trump is not re-elected as president in November, by 2050, our schools will be teaching Chinese as our first language, mark my word. All Biden will do is apologize to China.

Who will Biden pick? Democratic lawmakers weigh in on possible VP picks