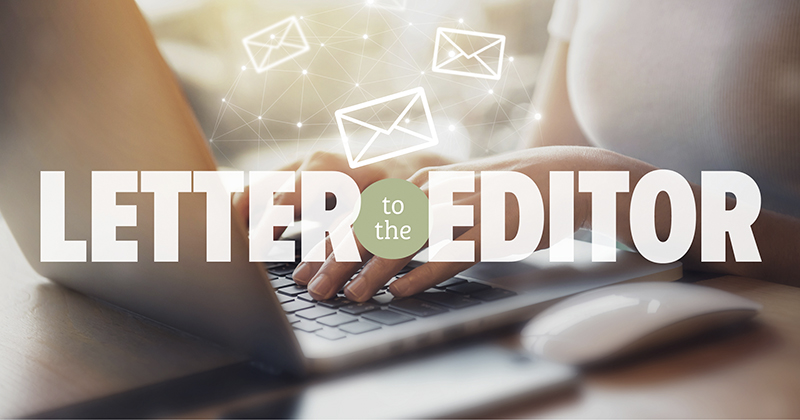 The impotent and misguided second impeachment attempt of President Trump concluded with a whimper. The Senate voted to acquit on the article of impeachment for “incitement of insurrection” regarding the Jan. 6 Capitol incursion. The legal standard for incitement is high. Trump’s speech did not meet that standard. The House managers implemented a massive overreach, failing to present a coherent argument for their case. The Democrats fabricated a petty and vindictive snap impeachment, avoiding common protocols, denying due process and doctoring evidence. At the outset, the proceedings were unconstitutional to file charges against a president out of office and now a private citizen. Instead of helping Americans suffering from COVID-19 related lockdowns, the Democrats spent weeks hating on Trump.

At no time did President Trump urge supporters to commit acts of violence. Instead, he exhorted them to “peaceably and patriotically make your voices heard.” Democrats conveniently excise that portion from their accusations. During the trial, Trump’s words were the center of attention. Politicians routinely use words like “fight” and “take back our country” in speeches, including Democrats. To presuppose commonly used political rhetoric like this now qualifies as promoting violence is not a standard anyone in Washington truly wants applied evenly. If this is the new standard for “high crimes and misdemeanors” then Congress better prepare to remove Joe Biden and Kamala Harris next. Biden has a history of challenging people to fights and embracing violence against opponents. In March, 2020, Biden threatened a Michigan autoworker concerned about gun control. Putting a finger into the man’s face he insulted him by saying, “You want to go outside with me?” Is that incitement? Harris praised the violent protests Black Lives Matter facilitated in 2020 as “an essential component of evolution in our country,” stating that nothing the Black community has achieved was done “without a fight.” She encouraged their continuation saying, “They’re not gonna let up, and they should not.” Based on the impeachment managers’ new proposed standard, would this be considered incitement?

It is a sad commentary on our times that one political party is given a free pass to denigrate the rule of law, transform justice into a tool of political vengeance, excuse rioters and suppress viewpoints of those with whom they disagree. When power is used to abuse the rule of law, Constitutional protections are rendered meaningless, gravely threatening this nation’s future. President Eisenhower stated, “If a political party does not have its foundation in the determination to advance a cause that is right and that is moral, then it is not a political party — it is merely a conspiracy to seize power.” Donald Trump is like a Phoenix, always rising from the ashes and prevailing, despite whatever the Democrats throw at him. The real reason behind the circus of manipulating Trump’s rhetoric is to prevent him from running again in 2024. Democrats are a “one trick pony” in their maniacal, obsessive hatred for President Trump. That pony, however, is getting old and ready for the glue factory.