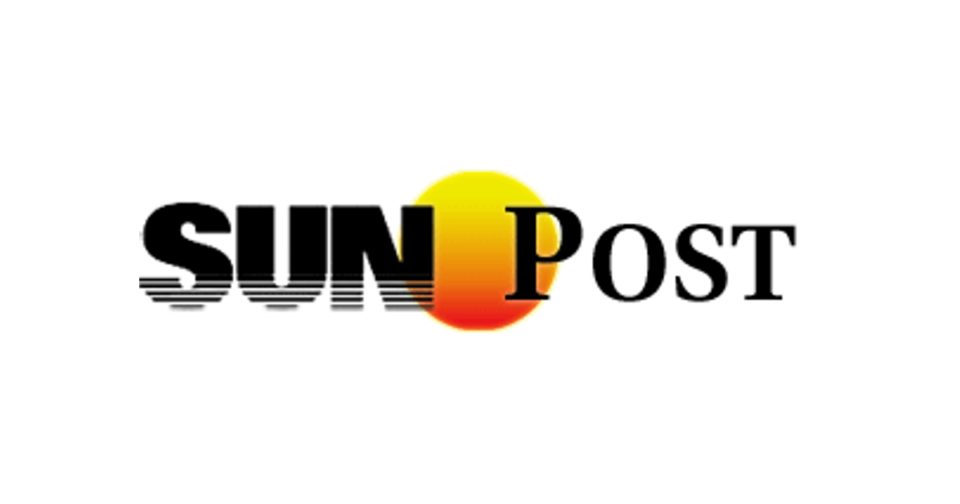 Rep. Michael Nelson defends Gov. Tim Walz over his constituents. For over a year now, Gov. Walz has used his emergency powers to destroy Minnesota’s economy. He unilaterally shut down small businesses and livelihoods because in his mind, the people of Minnesota cannot make their own choices about their safety.

Now, in the midst of the economic chaos caused by him, he seeks to raise taxes on the people of Minnesota, despite the fact that the State Government now predicts a $1.6 Billion surplus.

At every turn, Rep. Nelson has been there to back Walz and his extreme executive orders. What can Nelson say to struggling businesses in his district? Or the students who have been struggling with online schooling? Rep. Nelson must face the fact that his constituents are upset, and that he needs to buck the party line and stand up to our tyrannical governor.

He can redeem himself by signing on to Rep. Mortensen’s Articles of Impeachment against Gov. Walz. Walz has ignored the separation of powers by continuing the longest peacetime emergency in Minnesota’s history. It’s time the Legislature take its power back, and defend the rights of the people. If Rep. Nelson won’t stand up for the people, then I’ll work hard to support someone who will.

Copyright © 2020 at Sun Newspapers/ APG Media of East Central Minnesota. Digital dissemination of this content without prior written consent is a violation of federal law and may be subject to legal action.

Sandy Hook, Oklahoma City, Pizzagate, and a decade of conspiracies all unraveled on Jan. 6 – The Philadelphia Inquirer

Old Donald Trump gang getting back together | World