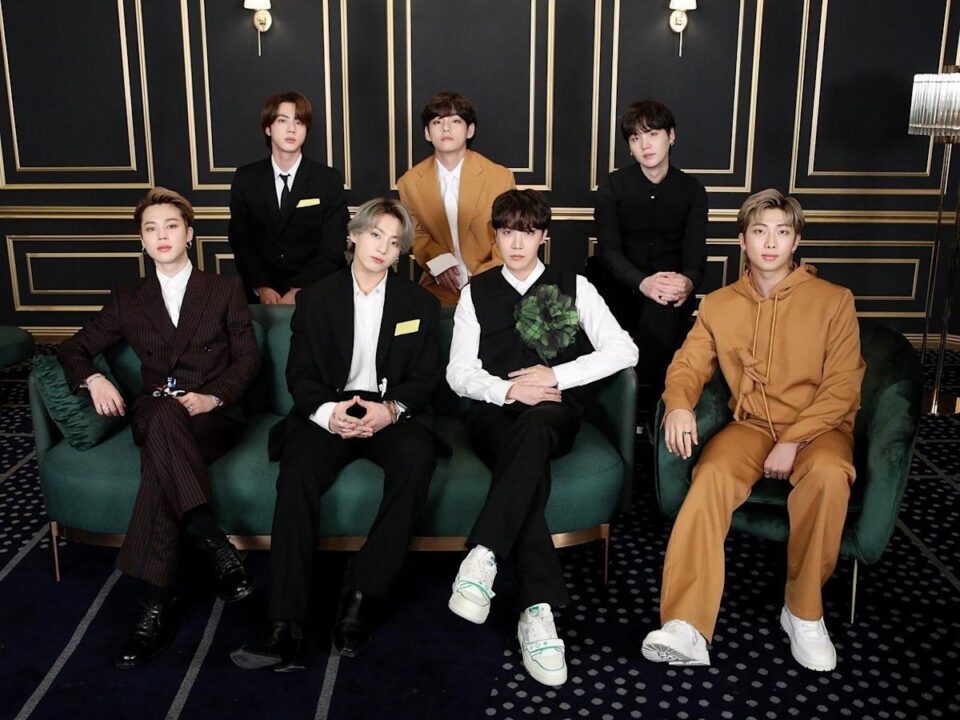 BTS was officially sworn in as special presidential envoy for future generations and culture and given diplomatic passports in a ceremony on Tuesday, The Washington Post reported.

“We plan to organize various activities (with BTS) to promote international cooperation in solving global challenges, such as improving the environment, eliminating poverty and inequality, and respecting diversity,” Korea’s Blue House spokeswoman Park Kyung-mi said in a statement at the time.

UNGA, the main policy-making body of the UN, opened its session on Tuesday and will run through September 28 with representatives from 193 member nations in attendance.

The UN said this year’s General Assembly is focused on “building resilience through hope – to recover from COVID-19, rebuild sustainability, respond to the needs of the planet, respect the rights of people, and revitalize the United Nations.”

BTS will attend a meeting on the UN Sustainable Development Goals, give a speech, and preview a video performance, per the Post.

“We’re always thinking about how we could give more and return the love we have received, and we’re just thankful that the president has presented us with such a big opportunity,” RM added, per Nate News.

“As we have been to the UN once before, we’ll return after successfully completing our job with our youthful vigor and passion, as always. We’re grateful to be granted such responsibility,” RM said, per Nate News.

BTS has amassed a massive following with 33.3 million Twitter followers and 49.3 Instagram followers. On Sunday, the group won in the Best K-Pop category at the 2021 MTV Video Music Awards (VMAs) for their song “Butter,” which debuted at No. 1 on Billboard’s Hot 100 chart, PaperMag reported. BTS also won the VMA for group of the year.

The Blue House did not immediately respond to Insider’s email request for comment.

Read the original article on Insider