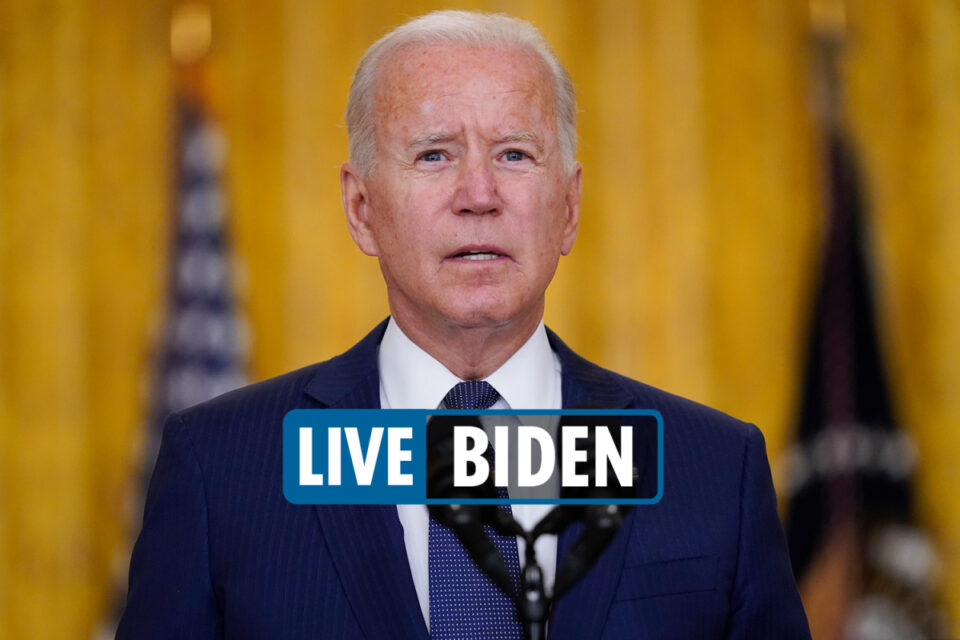 Biden admitted the Taliban seized control of country much quicker than anticipated.

He said he stood by his decision to pull US troops out passed the blame on to Afghans themselves.

Biden said: “American troops cannot and should not be fighting in a war and dying in a war that Afghan forces are not willing to fight for themselves.

“We gave them every chance to determine their own future. We could not provide them with the will to fight for that future.

“I know my decision will be criticized, but I would rather take all that criticism than pass this decision on to a future president.”

He added: “I want to acknowledge how painful this is to so many of us.

“The scenes we’re seeing in Afghanistan, they’re gut-wrenching, particularly for our veterans, our diplomats, humanitarian workers, anyone who has spent time on the ground working to support the Afghan people.”

Impeachment – American Crime Story on FX: When is it on TV and can you stream online?