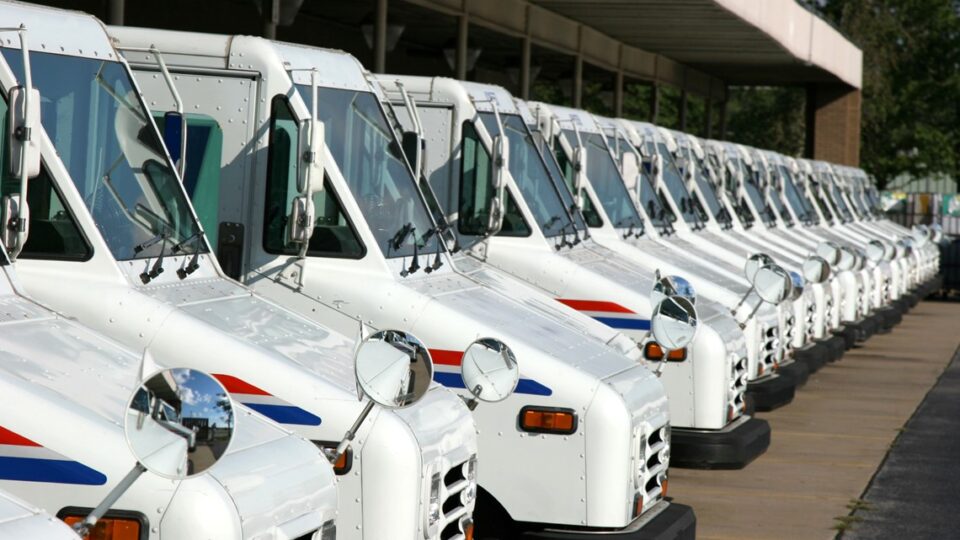 There is a lot going on in Washington D.C. this week. The second impeachment trial of former President Donald Trump begins in the U.S. Senate.

A compromise on the COVID-19 stimulus package. And a quiet plan to pass a bipartisan bill to make the U.S. Postal Service profitable.

U.S. Rep. Colin Allred, a Democrat from Dallas, talks about it all from his office at the U.S. Capitol.

They include an anti-abortion bill, one that addresses election security, and another that would hold Twitter and Facebook accountable if they kicked users off their platforms.

Hughes is a Republican who represents the northeast corner of Texas.

Homelessness is a problem in every big city across the state, but one that Austin Mayor Steve Adler is trying to work through.

Austin voters will go to the polls again this spring to decide whether to ban homeless camping in public spaces.

Mayor Adler discusses what he expects voters will do.

As Trump prosecutor, delegate gets her say on impeachment

What to expect at Trump’s second impeachment trial