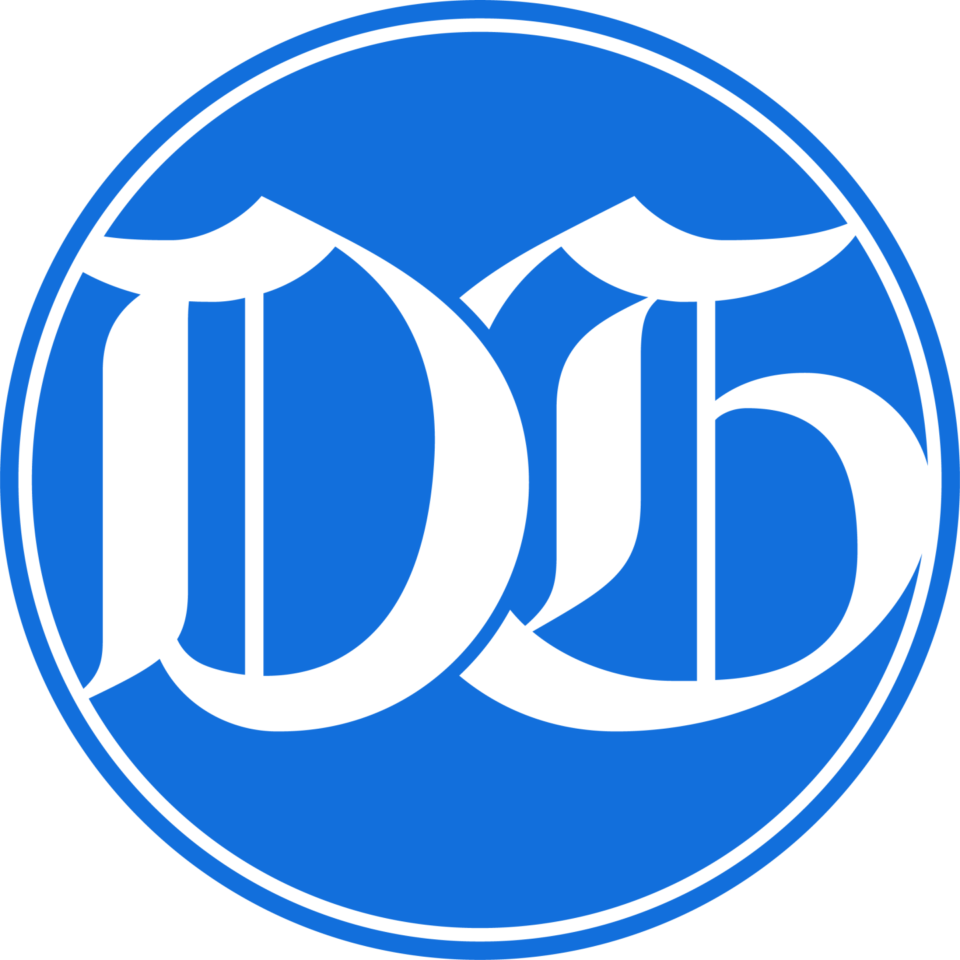 Peru’s President Pedro Castillo has been in office for less than four months and opposition lawmakers are already pushing for his ouster in the politically unstable Andean nation.

Fuerza Popular, the party led by defeated presidential candidate Keiko Fujimori, said Friday that its lawmakers would support a motion asking congress to debate Castillo’s impeachment for “permanent incapacity” to lead the country.

Earlier, the conservative Renovacion Popular party also backed the idea. Together, those two groups have comfortably more than the 26 signatures needed for the petition to be presented to congress.

For proceedings to start, at least 52 lawmakers — or 40% of the 130-member congress — would need to vote to admit the impeachment motion. Castillo would be ousted if 87 lawmakers voted against him at the end of the process.

Peru’s other major parties don’t support impeachment, making such an outcome unlikely in the near future. But the early attempt is a reminder of Castillo’s weak political standing in the country. Since winning the election by a small margin, the president has been seeking the support of centrist parties, replacing more radical members of his initial cabinet with more moderate names.

Peru’s laws make it easier to oust a head of state there than it is almost anywhere else, and the country has had five presidents over the last four years.

Alberto Cruces, a Lima-based constitutional lawyer, said that although the opposition does not currently have enough votes to oust Castillo, they expect that more damaging scandals will emerge during the proceedings.

On Friday, anti-corruption investigators carried out a search in Peru’s presidential palace as part of a probe into alleged influence-peddling by a close aide of Castillo’s.