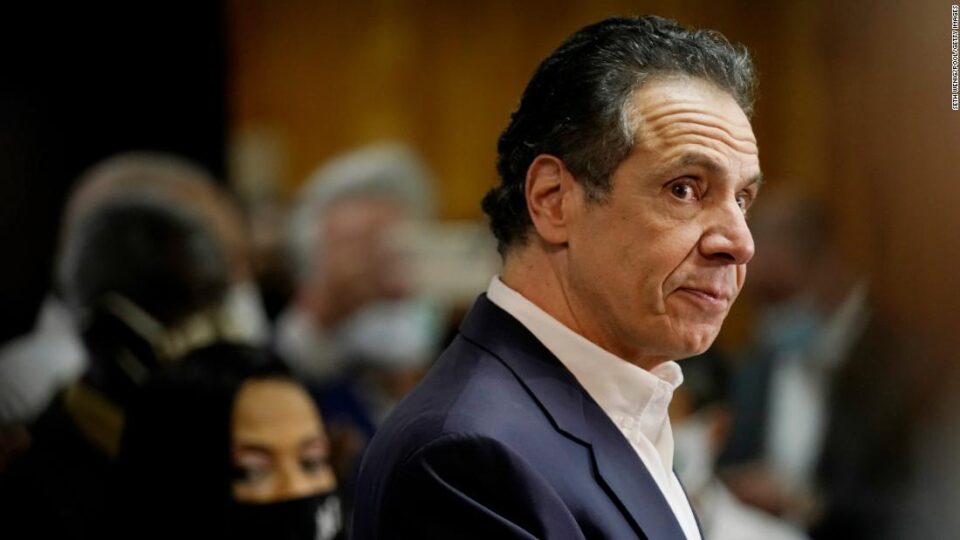 Members on Thursday reviewed the 45-page report detailing findings from the independent investigation into allegations against the former governor launched more than eight months ago. The report addresses topics including the sexual harassment allegations against Cuomo, discrepancies in reported deaths in nursing homes from Covid-19, Cuomo’s pandemic leadership book deal, claims of the executive chamber’s hostile work environment, and Cuomo’s level of cooperation with the committee investigators, according to one of the members, Michael Montesano, who spoke with CNN.

It is unclear how the report will be released to the public, but the Judiciary Committee could hold a public meeting in Albany next week, said Montesano, a Republican from Long Island, and another member who declined to be named.

Montesano said the report doesn’t read positively for Cuomo, calling it thorough and fact-driven with evidence too strong for the former governor to deny. Investigators draw definitive conclusions in the report that are “fair and adequate,” Montesano told CNN.

“It’s very fact-driven, OK, and we don’t make up the facts. They are what they are,” Montesano told CNN. “You’ll see the level of detail and again, in my opinion, and what we have to back it up and that’s not political, that’s fact-driven.”

The report’s release will come more than five months after State Attorney General Letitia James announced that her office’s investigation into Cuomo found he had sexually harassed 11 women. The former governor, who resigned shortly after James’ report was released, has repeatedly denied all of the allegations, saying he never touched anyone inappropriately, but acknowledged that some of his behavior made others uncomfortable.
Montesano told CNN that “the evidence against (Cuomo) was so overwhelming that he can’t step away from what it is,” particularly regarding staffer Brittany Commisso’s previously reported sexual misconduct allegations and those of a state trooper on Cuomo’s protective detail first identified in James’ report.

Cuomo’s attorney Rita Glavin addressed the impending release of the report during a news conference Thursday, calling on the Judiciary Committee to allow Cuomo’s team to review the underlying evidence and draft report before the final version is released to the public.

Judiciary Committee Chair Charles Lavine declined to comment on whether the committee would accommodate Glavin’s request.

Committee members reviewed the report in a secure location with the sergeant-at-arms and staff present. Phones were not permitted in the room and members could not take a copy with them, Montesano said.

Attorneys from Davis Polk & Wardwell were appointed independent investigators when the Assembly Judiciary Committee launched the impeachment investigation into the then-governor in March.

The investigation was suspended in August when Cuomo resigned, but Assembly leadership opted to allow the investigators to publish a report of their findings for the public.