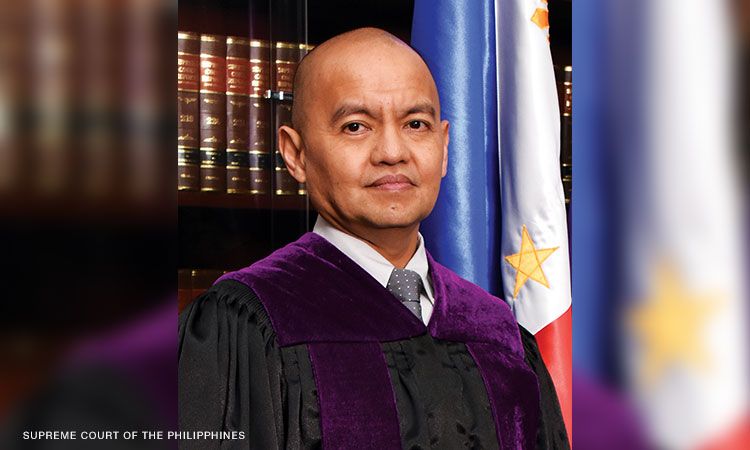 In a letter to House Majority Leader and committee chairperson Martin Romualdez dated March 25, Velasco referred the complaint to be included in the House’s order of business.

With the Speaker’s endorsement, the complaint can now be discussed at the chamber when the session resumes in May.

Cordevilla had accused the magistrate of failing to file his Statement of Assets and Liabilities, and of delaying the resolution of cases, including the ones pending before the House of Representatives Electoral Tribunal, where Leonen serves as chairperson.

READ: Impeachment complaint vs. Leonen not yet referred to House Justice Committee

According to rules, the Speaker should have an impeachment complaint included in the order of business, or agenda of the House session, ten days from receipt. It shall be referred then to the House Committee on Justice within three session days.

The complaint was filed last year, during the House’s Session No. 12. The lower chamber was only on its Session No. 19 last March 25. This means seven session days have passed before the impeachment rap was endorsed.

Leonen was the magistrate who junked the electoral protest of Marcos against Vice President Leni Robredo before the Presidential Electoral Tribunal.

He earlier said the issues raised in the complaint against him were for “personal or vindicative reasons.”