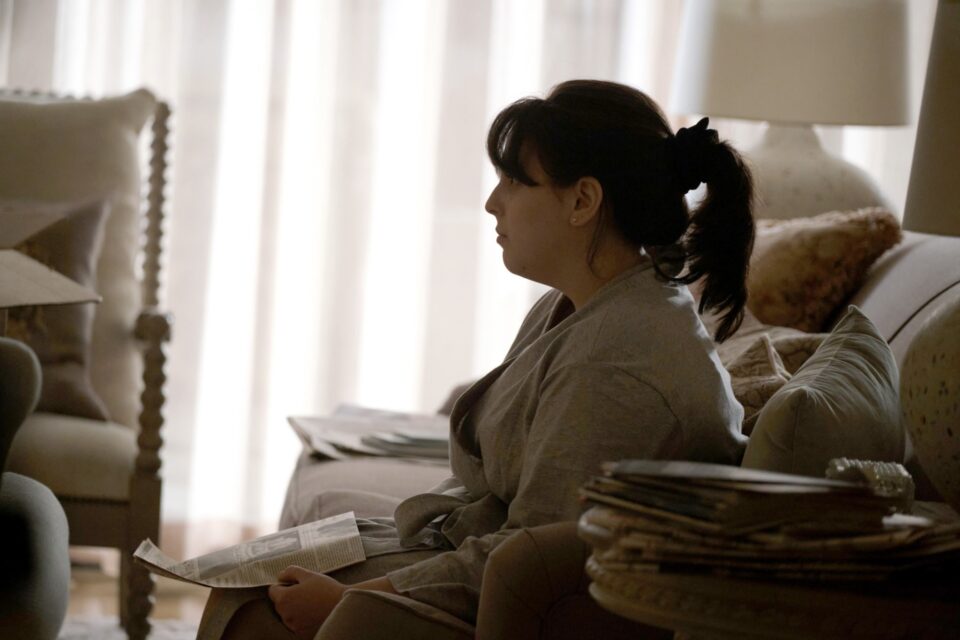 Impeachment: American Crime Story gives us its best episode to date as the FBI closes in on Monica Lewinsky (Beanie Feldstein) and Bill Clinton’s (Clive Owen) scandal. At the center of it all has been Linda Tripp (Sarah Paulson), who recorded her and Monica’s conversations, revealing scathing information about the affair.

But it doesn’t seem like the tapes are enough actually to convict Clinton of anything, and there aren’t blatant conversations that reveal much of anything. Well, there are, but would those conversations actually get Clinton in trouble? That’s debatable.

This week, we get more of Colin Hanks’ Mike Emmik, who tries to play the good guy while dealing with Monica. In the nicest way possible, he conveys that she could end up in jail for 28 years if she didn’t cooperate.

Sadly, this is just the start of Monica’s very tumultuous journey. Things will get much, much worse, and as we know, it takes years for things to regain some normalcy. It’s a sad reality that actually took place, and watching it unfold breaks my heart.

Find out what happened in this week’s episode of Impeachment: American Crime Story below–and be sure to share your favorite moments!

The events of this week’s episode pick up from where the season premiere did with Monica being escorted away by the FBI. While we spend a little time with Linda, most of the episode is Monica reeling from the interrogation.

It’s an exciting episode because we see how she’s denied her fundamental rights as a woman. They’re basically holding Monica and denying her the right to an attorney, and that’s just one of many things that they’re doing wrong.

At some point, Monica’s mom shows up and immediately escorts her daughter away amidst the masochistic mess. It was a relief from the chaos of Emmik gaslighting Monica and Jackie Bennett (Darren Goldstein) showing up to act as the “bad cop” and terrify the woman.

Given that Lewinsky is an executive producer on the show, I’m going to go ahead and assume this whole situation is closer to the truth than I’d like to think about. But in any case, while they’re badgering Monica, these guys also need her more than she needs them, or at least just as much.

They’re under a time crunch and need to get this vital information before Clinton’s testimony the next day. Lewinsky uses as much time as she can to stall, and even though she steps out of the hotel room at some point, she still comes back.

As I mentioned earlier, Monica’s mom, Marcia Lewinsky, arrives (Mira Sorvino) and makes her presence known. She isn’t there to mess around and knows her rights, even if Monica doesn’t. They contact Monica’s father, who gets his lawyer, and that is when things really take a turn.

Up until that moment, Monica didn’t think she could leave the hotel room, but when the lawyer told her that she had a right to leave and that she wouldn’t be arrested, she walked out with her mom. It was a mic drop moment, and we finally got to see a fierce side of Monica.

Did you enjoy this week’s episode of Impeachment: American Crime Story? Tell us in the comments below!

Anabolic steroids for the treatment of weight loss in hiv-infected individuals, taking steroids while hiv-positive