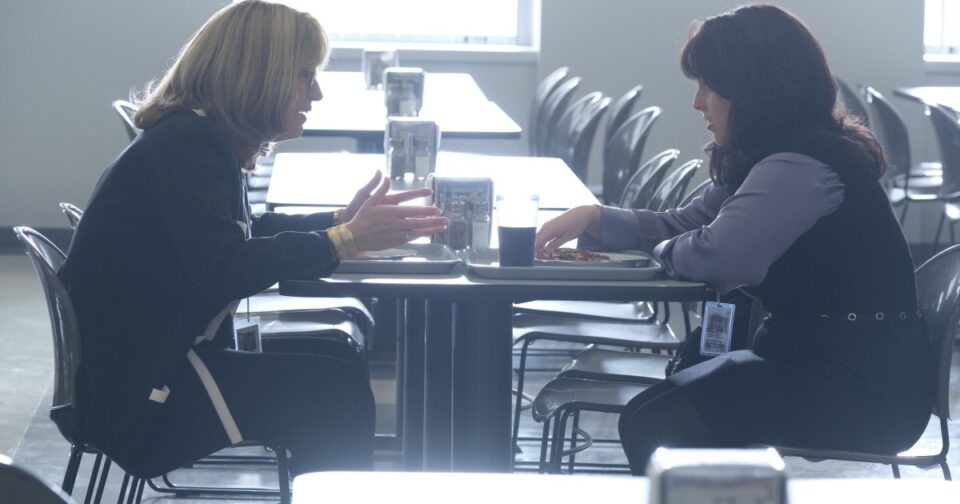 Though President Bill Clinton’s 1998 impeachment on counts of perjury and obstruction of justice lends the season its title, the latest installment of Ryan Murphy’s anthology series, led by head writer Sarah Burgess, is powered by women.

As with its treatment of the O.J. Simpson trial and the murder of fashion designer Gianni Versace, the series reframes the story — this time as one in which women, not men, drive the action, culminating in one of the biggest scandals in American political history. Some of these figures, like Linda Tripp (played by Sarah Paulson) and Monica Lewinsky (Beanie Feldstein), were almost entirely unknown to the public, only to burst into prominence as the controversy hijacked the news cycle for more than a year. Others, like Hillary Clinton (Edie Falco), Ann Coulter (Cobie Smulders) and Lucianne Goldberg (Margo Martindale) were already powerful players in American politics, media or publishing, only to see the impeachment, and their roles in it, reshape their destinies.

It’s in that vein that we’ve created this episode-by-episode guide to “Impeachment,” with each week’s coverage allowing us to dive deeper into the story of one (or more) women who play an important role in the latest installment. Read on, and check back every week for the latest addition.