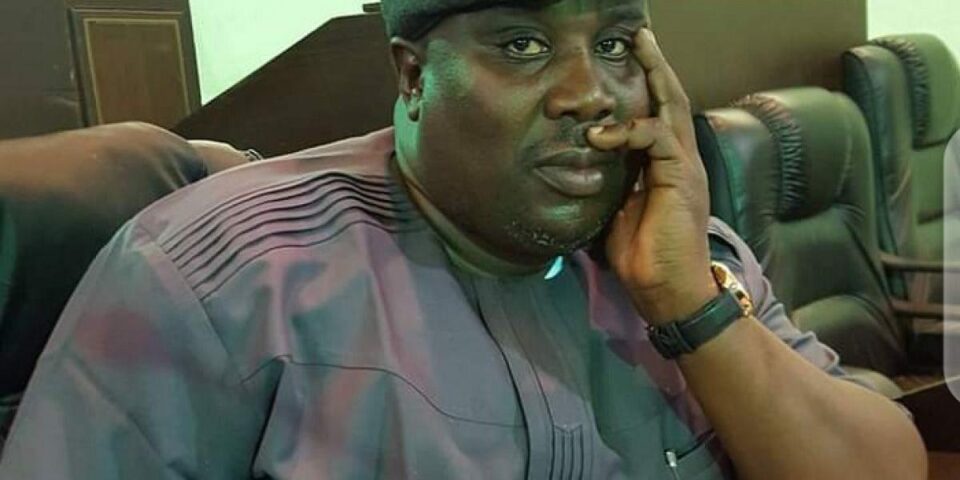 But while addressing reporters in Ago-Iwoye on Friday, May 14, 2021, shortly after a townhall meeting with the people of his constituency, Kadiri said he did not believe the state governor, Dapo Abiodun had a hand in the plot that led to his impeachment.

He, however, maintained that he knew the mastermind of the ‘political conspiracy’ against him, but didn’t mention any name.

Meanwhile, during the townhall meeting, Kadiri highlighted some of the projects he had executed in the last two years.

The lawmaker representing Ijebu North Constituency II, listed the projects to include, scholarship grants to 20 students; renovation of Wesley Primary School in Mamu; renovation Local government primary school in Ago -Iwoye; and donation of solar lights as well as the construction of boreholes for the people of his constituency.

He described his impeachment as grossly unconstitutional and illegal, saying he was not given a fair hearing.