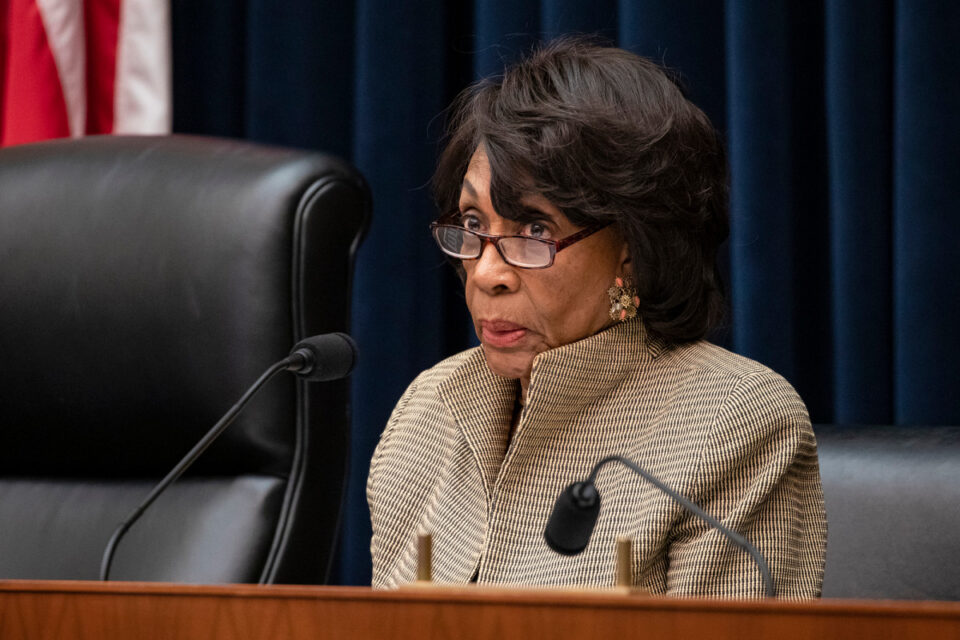 In supporting the second impeachment of President Trump, California Democrat Rep. Maxine Waters said he was “inciting” his followers, and was “trying to create a Civil War.”

By her own standards, Maxine Waters should be impeached and removed.

On Sunday in Minnesota, Waters, breaking the law by violating curfew (because “she didn’t agree with it”) said that if ex-police officer Derek Chauvin is not found guilty of murdering George Floyd, “We’ve got to get more confrontational.”

There’s been rioting, looting, graffiti — what did Waters mean by “more confrontational?” In Portland, they set fire to an Apple store. They’re trying to take over government buildings.

This isn’t the first time Waters has incited her supporters. In 2018, she told them to harass Trump administration officials. “Let’s make sure we show up wherever we have to show up. And if you see anybody from that Cabinet in a restaurant, in a department store, at a gasoline station, you get out and you create a crowd. And you push back on them. And you tell them they’re not welcome anymore, anywhere,” she said.

Of course, she’s not around to see the results. After pouring fuel on the fire in Minnesota, she encouraged everyone to keep protesting — though she herself would not be.

Maxine Waters is trying to create a Civil War, and her irresponsible rhetoric is inciting violence. House Speaker Nancy Pelosi should strip her of her committee assignments and move for a vote to remove Waters from office.