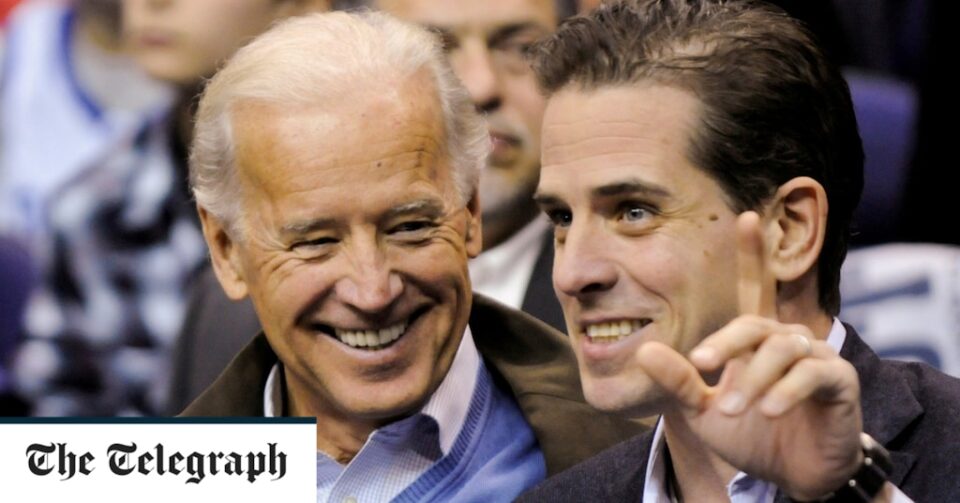 “I think that they saw my name as gold,” he said. “Right at that time, the Russians had invaded and taken Crimea and they were after the natural resources and the pipeline.”

Burisma wanted to capitalise on the Biden family’s reputation as they sought a “bulwark against that Russian aggression”, he explained.

“The Biden name is synonymous with democracy and transparency and that’s why I said it was gold to them.”

Mr Biden’s role as director between 2014 and 2019 came as his father accused the country’s top prosecutor, Viktor Shokin, of corruption and called for his removal.

Allegations of deception against the Bidens formed the basis of Donald Trump’s first impeachment trial in 2019.

The former president was accused of pressuring Ukranian president Volodymyr Zelenskiy to launch an investigation into them and Burisma.

Why The Republican Party Isn’t Rebranding After 2020