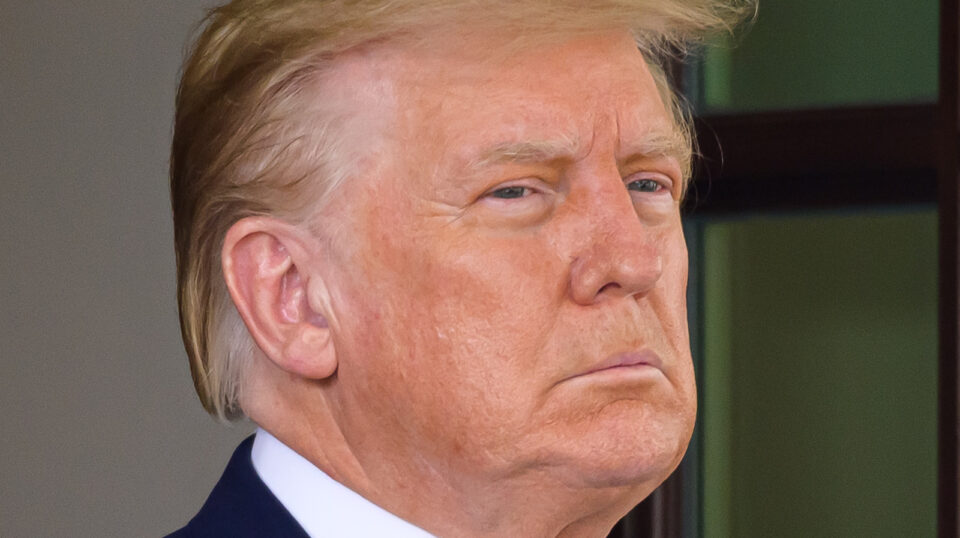 Woodward and Costa’s book paints a picture of a senior senator in a position no one would envy. Reportedly, McConnell told his staff, “There were so many Maalox moments over the years” as he tried to deal with the president’s erratic moods. The days and weeks following the November 2020 election were particularly stressful, with Trump refusing to concede the loss — or prepare for the shift in power. “Peril” asserts that McConnell had to go to extreme measures to keep Joe Biden from phoning him: “Any call from Biden was sure to infuriate Trump and set off unwanted calls from him, asking if [McConnell] believed Biden had won the presidency.”

Yet at the same time, McConnell and fellow senators had to be careful not to arouse Trump’s suspicions. If the then-president felt that he was being left out of the political goings-on, he would have been “even more irrational,” say the authors. From hard experience, McConnell knew that Trump was “wildly unpredictable” and that his “actions could lead to stressful predicaments,” as Insider puts it.

Yet despite his four years of walking on eggshells and popping antacids, Mitch McConnell maintains his party loyalty. Despite rebuking Trump for his role in the January 6 insurrection, he opted to vote in the ex-president’s favor during his second impeachment hearing. Now the Senate Minority Leader, McConnell also uses his Twitter account to criticize the Biden administration at every turn.