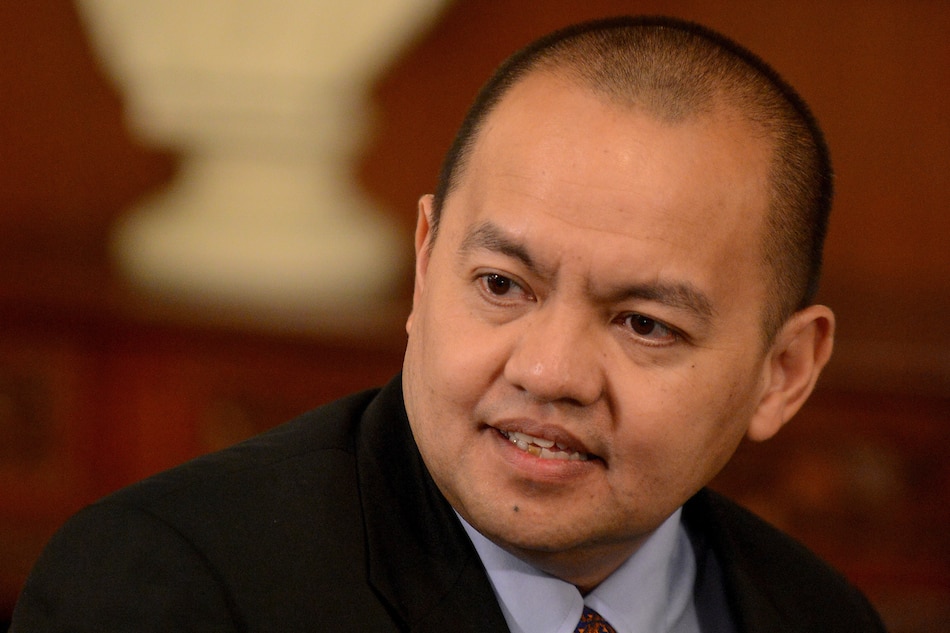 Velasco said the impeachment rap against the magistrate was already handed to the House rules panel, which will then refer it to the plenary, to be assigned to the Justice committee.

“With Leonen impeachment, na-forward na natin yan sa Rules committee so they have 3 days from the day the session starts to be able to refer it to the committee on Justice na pinanghahawakan po ni chair [Leyte Rep. Vicente] Veloso. Definitely with chair Veloso at the helm… sigurado tayong fair po yung magiging trial regarding that impeachment complaint,” Velasco said.

The Justice panel is tasked with initial deliberations to determine sufficiency in form, substance, grounds and probable cause of the complaint.

The rap was filed last December by private complainant Edwin M. Cordevilla, secretary-general of the Filipino League of Advocates For Good Government or FLAGG.

Leonen was the ponente of the ruling.

It alleged that Leonen committed betrayal of public trust when he failed to file his Statements of Assets, Liabilities and Net Worth (SALN) for 15 years during his tenure at the University of the Philippines.

The same claim was made against former Supreme Court chief justice Maria Lourdes Sereno, whose appointment was nullified for failing to file her SALN while teaching at the UP College of Law.