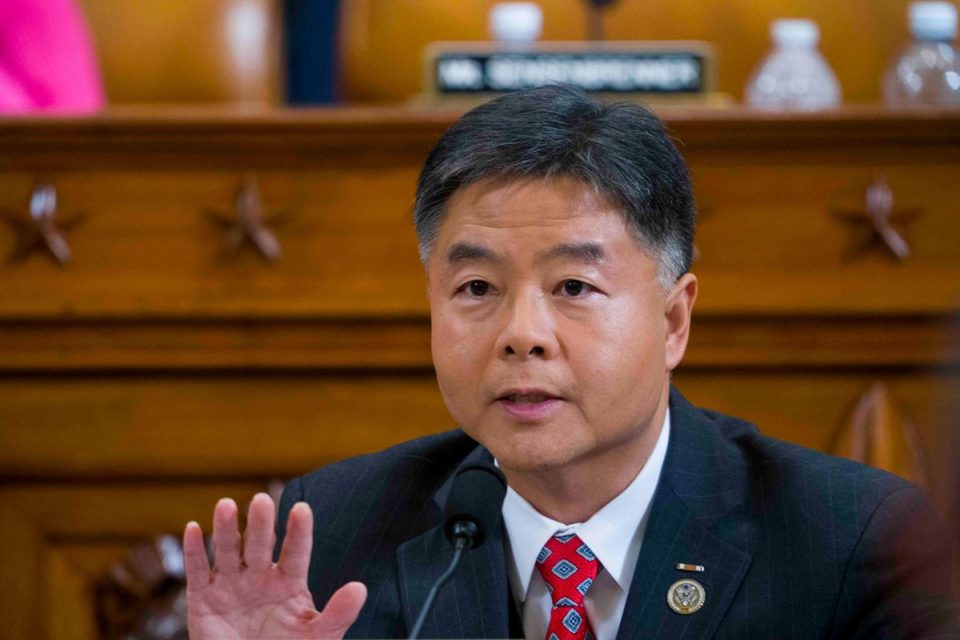 After years of stonewalling from White House officials who have defied congressional subpoenas, House Democrats introduced a resolution Monday that would strengthen the process for enforcing subpoenas and impose large fines on those who refuse to comply.

The resolution, introduced by six House Democrats led by Rep. Ted Lieu, would expand and create a formal process for Congress’ existing power of “inherent contempt,” which allows lawmakers to punish individuals who do not comply with subpoenas but has not been used since the 1930s, despite being upheld by the courts.

The proposed plan would allow White House officials and agencies to negotiate with Congress and object to subpoena requests in an attempt to reach an agreement, as well as impose a process in which individuals who refuse to comply with subpoenas would be subject to a hearing to determine if they should be held in contempt of Congress.

If the official is found to be in contempt, they will then have 20 days to comply with the subpoena, or else will be subject to a fine of no more than $25,000; the fine will then increase incrementally to a maximum of $100,000 if the individual still continues to ignore the subpoena.

The bill stipulates that fees cannot be paid using taxpayer funds, and the administration can contest the fees in court.

While Congress has typically responded to ignored subpoenas through the judicial system—which is often a months-long process—the Washington Post reports that the plan to instead levy fines was designed to force officials to comply much more quickly.

“It doesn’t require a lot of imagination to see why this bill is necessary,” Rep. Lieu said in a statement. “Nearly every House committee has been blocked by the Trump Administration at one point or another from getting testimony and documents needed to conduct oversight. We’re over a year into litigating multiple Congressional subpoenas in court. We have already held two cabinet officials in criminal contempt. All of this, and the American public still doesn’t have answers about the extent of the Trump Administration’s abuses of power. As a co-equal branch of government, it’s our responsibility to serve as an independent check of the Executive branch. This bill enables us to hold those who refuse to abide by the law accountable.”

The Trump administration has long opposed congressional subpoenas and stonewalled the Democrat-controlled House’s attempts to investigate the president and his associates. The White House’s stonewalling was most pronounced during the impeachment investigation against President Donald Trump but still continues, with Defense Secretary Mark Esper and Chairman of the Joint Chiefs of Staff Gen. Mark Milley announcing in June that they would not testify about the military’s involvement in responding to racial justice protests. Democrats’ subpoena resolution comes amid several brewing controversies involving the Trump Administration, raising the possibility that the House could soon issue subpoenas to Trump officials and have a greater need for a strong enforcement mechanism. Speaker of the House Nancy Pelosi has already called for a briefing on reports that Russian military intelligence offered bounties to Afghan militants to kill U.S. troops, and the House Judiciary Committee has called U.S. Attorney General William Barr to testify at the end of July, after the attorney general controversially fired U.S. Attorney for the Southern District of New York Geoffrey Berman.

As Trump’s corruption gets worse, some Democrats want a tougher response (Washington Post)

Trump explodes at Nixon comparisons as he prepares to leave office

Doctor who declared Trump healthiest ever has died

Donald Trump labelled a ‘domestic terrorist’ by former US deputy secretary of...

With Trump impeachment trial likely to start after inauguration, McConnell calls it...