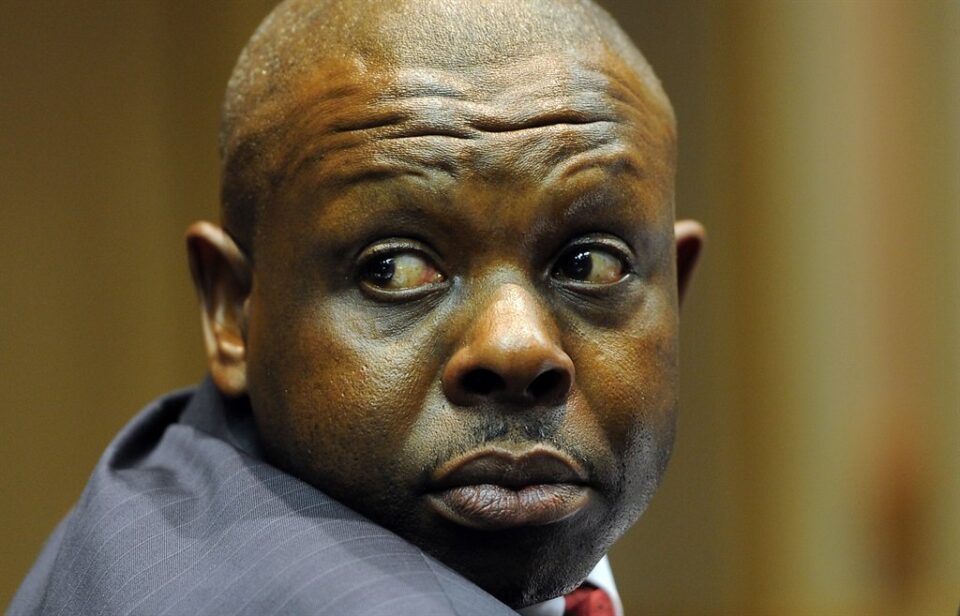 Freedom Under Law’s Johann Kriegler said Western Cape Judge President John Hlophe should not only be impeached, he should be prosecuted and jailed for defeating the ends of justice.

Kriegler, a former justice of the Constitutional Court and past chairperson of the IEC, was speaking during a News24 webinar on Thursday.