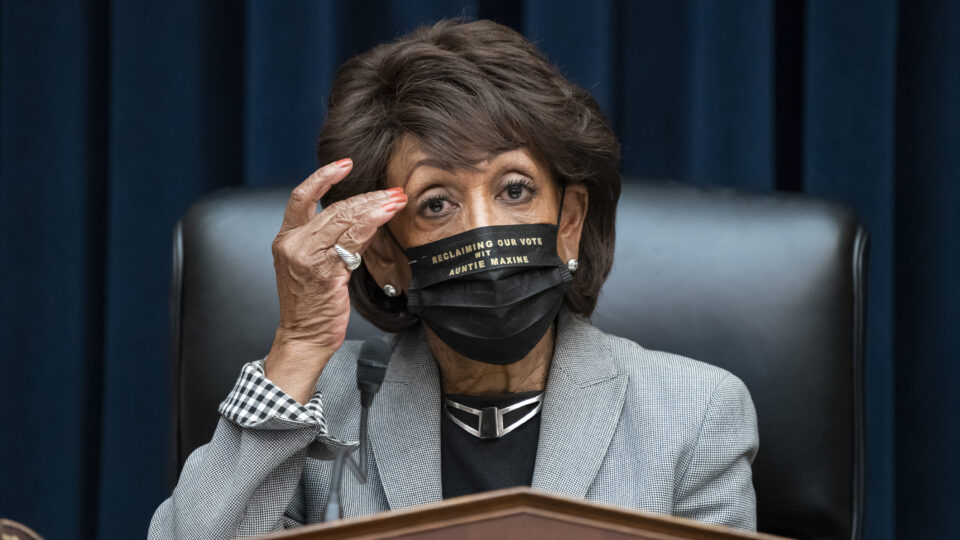 In media news today, ABC News says Krysten Sinema has ‘taken a hard turn to the right,’ Ben & Jerry’s co-founders are stumped on why they refuse to sell ice cream in Israel but do business in red states, and Samantha Bee admits she didn’t want to attack Andrew Cuomo last year

After Rep. Maxine Waters, D-Calif., tweeted that her Twitter account had been hacked and erased Tuesday, amused social media users had some fun with her seemingly mixed message.

“I have been hacked and my Twitter account has been erased,” Waters tweeted. “I know who has done this. I will take care of this. M Waters.”

With Waters tweeting about her revenge mission, critics wondered how She was able to send a tweet if her account had been erased.

Others simply had some fun with her curious predicament, comparing her to Liam Neeson’s character in the popular “Taken” franchise. In the first movie, Neeson is on a quest for revenge to save his kidnapped daughter. Journalist Drew Holden jokingly wondered how leading legislators like Waters could “save us from Big Tech,” considering they can’t protect their own tweets.

Others wondered if Waters had been hacked for some time, pointing out some earlier misinformation on her account.

Politico’s Sam Stein said he was “here for the Maxine Waters twitter revenge tour,” while conservative group ForAmerica called it proof of need for term limits.

The 83-year-old Waters became an icon on the left for her repeated calls for Donald Trump’s impeachment during his presidency, specifically for the frequent Democratic charge that he colluded with the Russians to steal the 2016 election.

On that note, the Washington Free Beacon’s Brent Scher had a good guess as to who was responsible for the possible cyber attack.