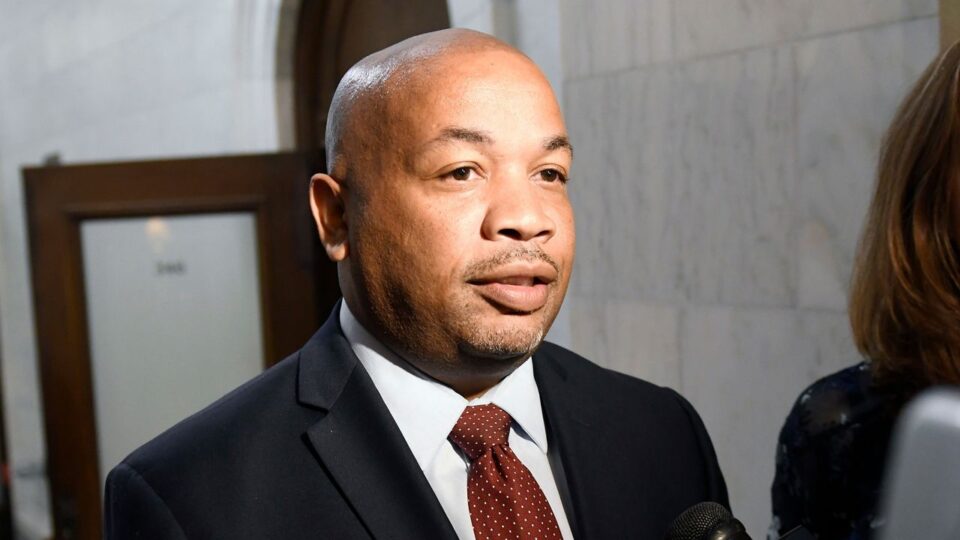 The Assembly’s impeachment inquiry, being conducted by the chamber’s Judiciary Committee, is one of several investigations facing the governor this year, but one that could ultimately determine whether he concludes his third term next year.

Cuomo is also facing a sexual harassment investigation being conducted by Attorney General Letitia James’s office. The federal government is reportedly investigating the administration’s reporting of nursing home deaths and where those deaths occurred during the COVID-19 pandemic.

At the same time, Heastie does not believe the highly anticipated report from the attorney general’s investigation would necessarily trigger an impeachment vote without the Judiciary Committee first concluding its work.

“I would have to have the discussion with [Judiciary Committee Chairman Charles Lavine],” Heastie said. “But I believe that it should be part of the Assembly’s review, but I don’t know if the report itself alone without the conclusion of the Judiciary Committee’s work should rise to an action.”

The Assembly’s impeachment probe was launched earlier this year amid calls from Democrats at the state and federal level in New York for Cuomo to resign amid allegations of sexual harassment and misconduct leveled against him by multiple women.

James’ office launched an investigation through independent attorneys Joon Kim and Anne Clark. Investigators have spoken with several aides in the governor’s office, as well as the women themselves. Sources last week said Cuomo was scheduled to sit for an interview with investigators last Saturday.

Cuomo has denied any wrongdoing and has said he wants to tell his side of the story. He has previously apologized to anyone who had felt uncomfortable, however, while working in his office.

At the outset, Cuomo and his allies argued the attorney general’s investigation should be given time to be completed. But in recent weeks, the governor’s office has decried alleged leaks from the investigation and accused James of seeking to run for governor herself next year. James has given no public indication she intends to do so.

Lavine, the committee’s chairman, rebuked the rhetoric from the governor’s office this week in a letter, calling the statements a potential way of silencing witnesses. An attorney for the executive chamber in a response said such comments fall under free speech and expression.

Heasite treaded lightly on the exchange of letters amid a relatively quiet summer in Albany as most lawmakers have returned to their districts.

“I’m treating the impeachment inquiry the same way we deal with ethics investigations,” he said. “The committee makes their decisions and I await their results. The questions and the discussions are more in the hands of Judiciary Committee.”

Heastie’s comments on Friday appeared to be geared in part to a narrow audience: Democrats in his own conference who are eager to move forward with a potential impeachment of Cuomo, which would be the first such action in more than a century for a sitting New York governor.

“I don’t know why everyone is rushing the Assembly,” Heastie said. “I think all three should be given the latitutde for areas of responsibility.”

“Landslide: The Final Days Of The Trump Presidency” By Michael Wolff