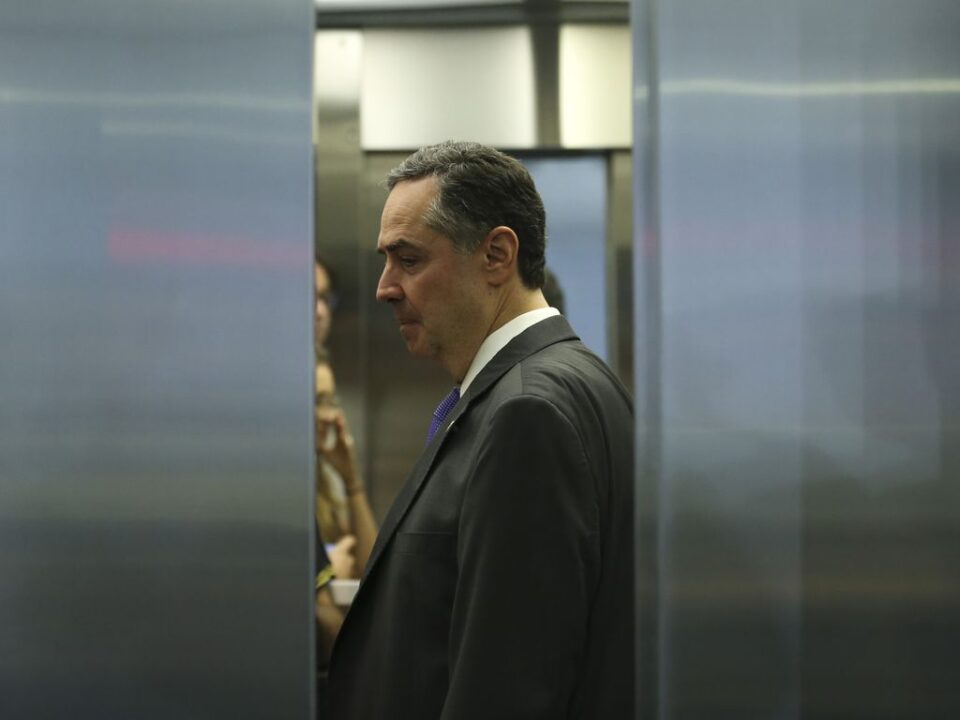 President Jair Bolsonaro’s direct attacks against the Judiciary during his sizable Brasília and São Paulo September 7 rallies did not convince Supreme Court Justice Luís Roberto Barroso — also head of the Superior Electoral Court — that impeaching Mr. Bolsonaro would be a way out of the institutional crisis.

Sources tell The Brazilian Report that he has held this belief since last year, and last week’s events did nothing to change his mind.

Justice Barroso has been on the receiving end of many of Mr. Bolsonaro’s rants, as the president claims the country’s 100-percent electronic voting system is rigged against him. Last week, the justice responded to attacks by calling President Bolsonaro a “phony,” and compared him to authoritarian leaders in Venezuela, Turkey, and El Salvador.

Sources close to Justice Barroso say he believes the solution to Brazil’s current institutional deadlock is a clean presidential election in 2022.

Electoral courts are conducting a probe into the alleged illegal mass messaging campaigns carried out by the Bolsonaro campaign in 2018. Depending on the outcome of the investigation, it could nullify that election and make Mr. Bolsonaro ineligible for office. Sources within the court, however, tell The Brazilian Report that the evidence does not support the accusations.

The Supreme Court is yet to receive evidence collected by a Supreme Court inquiry into illegal social media troll armies. Judge Luis Felipe Salomão, who oversees the case at the Superior Electoral Court, thinks that new facts could emerge from these documents.