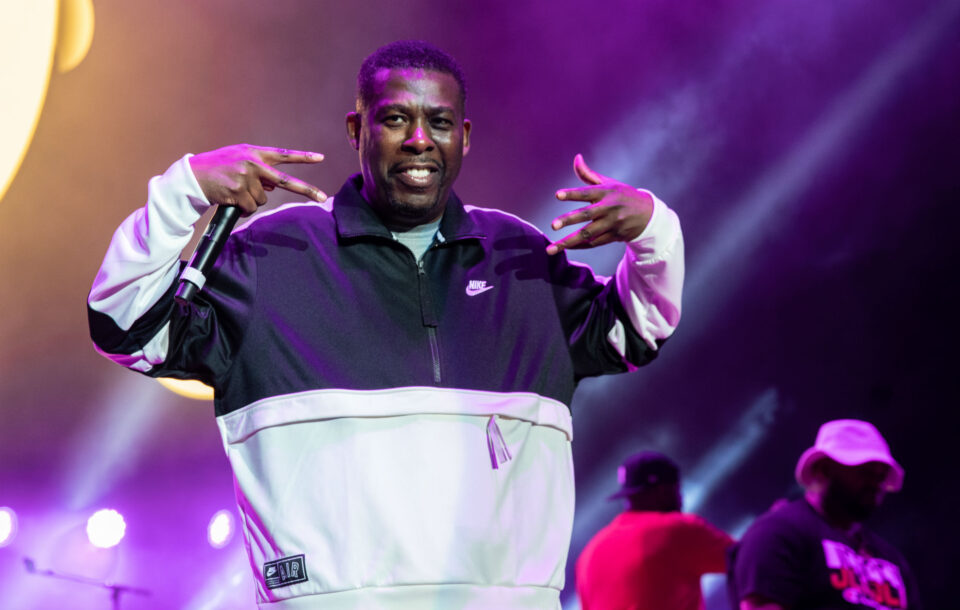 Wu-Tang Clan rapper GZA have been forced to reschedule the UK leg of his ‘Liquid Swords’ 25th anniversary tour to 2022.

GZA was set to undertake the tour back in 2020, before COVID-19 restrictions prevented that from happening. The pandemic has also prevented the tour from going ahead in 2021 as planned, and will now happen in 2022.

Kicking off in late February, GZA will be taking on shows in Brighton, London, Bristol, Newcastle, Birmingham, Leeds and Manchester, before wrapping up the tour in Sheffield.

‘Liquid Swords’ dropped in November of 1995, and has gone on to be considered an all-time classic hip-hop album. GZA’s last solo album, ‘Pro Tools’, dropped in 2008.

Wu-Tang Clan recently made their return to the stage at Denver’s iconic Red Rocks Amphitheatre, with a performance backed by the Colorado Symphony Orchestra.

Early last year, GZA, along with other Wu-Tang rappers, paid tribute to the group’s mentor Popa Wu, who passed away at the age of 63.

GZA has also been referenced in US politics this year, with House of Representatives delegate Stacey Plaskett quoting lyrics from songs his cut ‘Breaker, Breaker’, as well as Run The Jewels’ ‘Early’, while speaking at Donald Trump‘s impeachment trial.