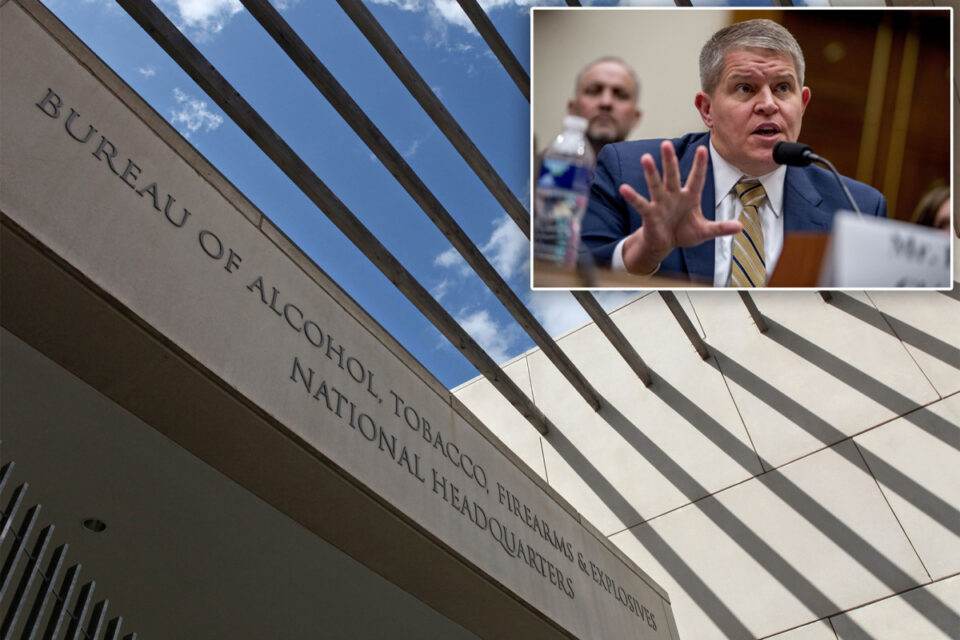 A group of GOP lawmakers is threatening to introduce an impeachment resolution against President Biden’s nominee to run the Bureau of Alcohol, Tobacco and Firearms, David Chipman, if he is confirmed by the Senate.

The House of Representatives conservatives, led by Rep. Matt Rosendale (R-Mt.), accused Chipman, who previously served as a senior policy adviser at the Giffords Organization, “high crimes and misdemeanors based on the grounds found in two distinct articles.”

The first article accuses Chipman of “failure to support and defend the Second Amendment of the Constitution of the United States,” with the lawmakers pointing to his work lobbying for and advising gun-control advocacy groups.

“In his current role as a senior policy advisor, Mr. Chipman filed an amicus brief asserting that the Second Amendment does not protect an individual’s right to keep and bear arms. Thankfully, the United States Supreme Court ruled in favor of protecting the Second Amendment,” the group said in a release.

The second article accuses Chipman of falsifying his answers in his sworn written responses following his nomination, with the lawmakers stating he “falsely answered ‘No,’ to questions of whether he ever misplaced or had a firearm stolen.” The group citied Chipman’s former colleagues unveiling an instance where “his service weapon was stolen out of his personal car by a handyman.”

“Right now the Senate is posed to confirm an individual who is unfit to lead the office to which he has been appointed to,” Rosendale said in a statement to The Post.

“We have an individual who wants to get rid of the Second Amendment and not uphold the Constitution as his oath would require. I will always fight for our constitutional right to bear arms and will push back whenever the Biden administration wants to infringe on our rights.”

Chipman mocked first-time gun buyers during the coronavirus pandemic as preparing for the zombie apocalypse and even compared them to the “Tiger King” in newly unearthed video from an April 2020 interview with Cheddar in which he talked about how gun sales were spiking during the pandemic and how people needed to take safety precautions.

Chipman’s nomination passed out of the  Senate Judiciary Committee along party lines earlier this year. The timing of his confirmation vote remains unclear.

Trump will not be reinstated as president in August