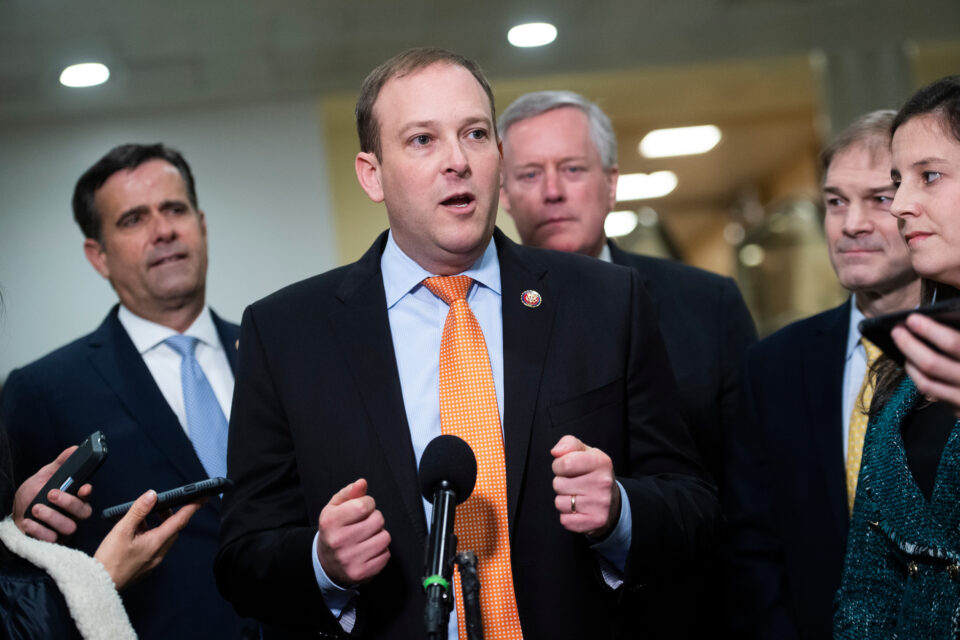 Democrats have targeted the 1st District in recent election cycles, but the Democratic Congressional Campaign Committee did not include the district on its list of 2022 targets. The 1st District supported Trump over President Joe Biden by almost 5 percentage points, down from the 12-point win it gave Trump in 2016 over Hillary Clinton. Zeldin won reelection in November by nearly 10 points. New York’s congressional lines will also be redrawn for the 2022 election cycle, and the state could lose two House seats thanks to a decline in population.

Zeldin served in the state Senate before running for Congress in 2014. He is also an Army veteran. In Congress he became a vocal supporter of Trump and a frequent guest on cable news, defending the president. Zeldin announced his campaign for governor on Fox News Thursday morning.

“This is the first time in my entire life that we have had one-party Democratic rule in New York City, Albany, and D.C., and they’re all doing their part to destroy their levels of government,” Zedin said. “We can’t get complacent.”

Another Trump ally from New York, GOP Rep. Elise Stefanik, has also reportedly been weighing a run for governor.