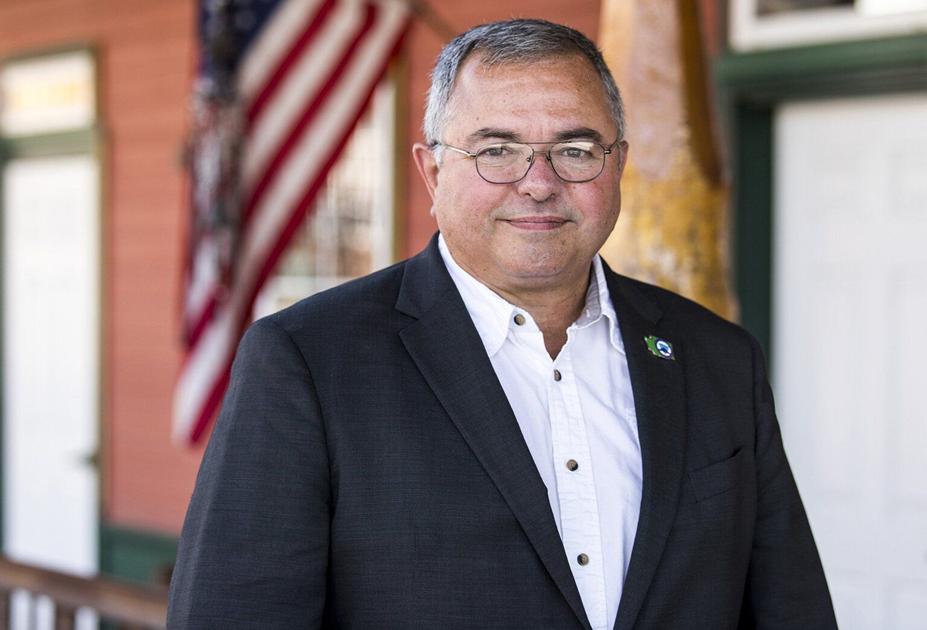 Newhouse and fellow Washington Rep. Jaime Herrera Beutler were among the 10 House Republicans who voted to impeach Trump for his role in encouraging the Jan. 6 storming of the U.S. Capitol. Both have faced angry condemnations for their votes from GOP activists still loyal to the former president.

Culp, the former police chief of Republic, Ferry County, lost the 2020 election to Gov. Jay Inslee by more than a half million votes, but, like Trump, he refused to concede while lobbing false and unsubstantiated claims of widespread voter fraud. He withdrew a lawsuit making those claims after his attorney was threatened with sanctions.

While his general-election defeat was decisive, Culp powered through a crowded GOP primary and racked up major support in Eastern and Central Washington, including counties that make up Newhouse’s 4th Congressional District.

In a text message, Culp said he had “no public announcement at this time,” but he pointed to an “Ignite the Right” rally scheduled for Friday in the Tri-Cities. He campaigned throughout last year at a series of similar rallies across the state that mixed politics with live rock and country music.

Asked about Culp’s candidacy, a Newhouse campaign spokesperson said in a email: “I can confirm that Dan is running for re-election, and he’s still the same principled conservative he’s always been. We look forward to a good campaign.”

Newhouse previously has defended his impeachment vote, saying Trump violated his oath of office by failing to act to quell the Jan. 6 Capitol insurrection.

Both Newhouse and Herrera Beutler faced swift blowback from GOP organizations and activists after their impeachment votes, and both have attracted multiple pro-Trump challengers. In addition to Culp, state Rep. Brad Klippert, R-Kennewick, and Prosser businessman and former NASCAR driver Jerrod Sessler, have announced bids to oust Newhouse.

First elected to Congress in 2014, Newhouse is serving his fourth term. A third-generation farmer in the lower Yakima Valley, he has helped lead bipartisan efforts in Congress to give farmworkers a path to legal residency. His reelection campaign raised about $290,000 in the first quarter of the year and has about $528,000 in the bank, according to an FEC filing.

Culp’s gubernatorial campaign raised and spent more than $3.3 million last year, largely powered by thousands of small-dollar donors. But he faced scrutiny and criticism from some Republicans over the campaign’s spending, including mysterious consultant payments and $48,000 in wages and mileage reimbursements to himself.

After losing the 2020 election, Culp and his campaign manager, Christopher Gergen, registered a new state-level political-action committee called New Patriot PAC. But in the four months since its formation, the PAC has reported no donations, according to the state Public Disclosure Commission (PDC).

On Wednesday, the PAC’s website was promoting Culp’s Friday rally, promising “a historic announcement you won’t want to miss.”