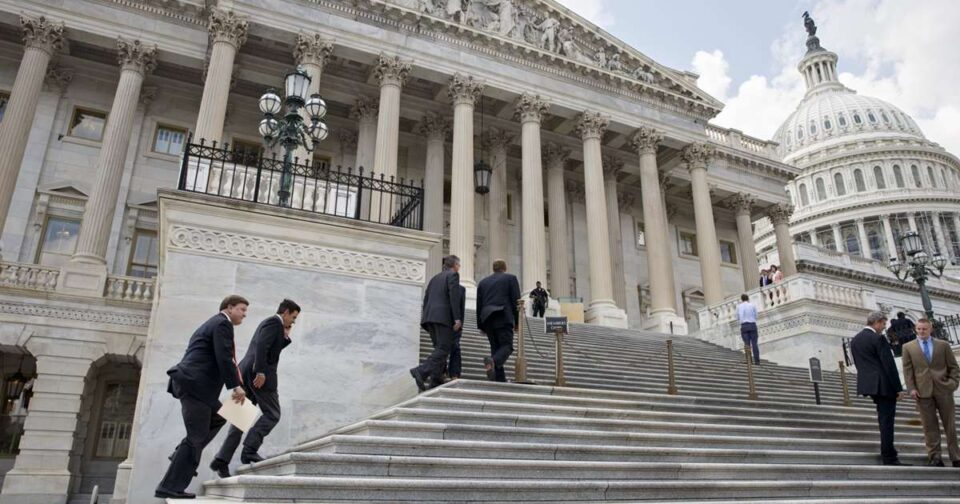 Former Trump aide Max Miller drew more than half a million dollars in the first month of his campaign against a Republican who backed impeachment.

The money raised by Miller, a 32-year-old former White House adviser to former President Donald Trump, comes from contributions by more than 2,500 donors across the 50 states, according to Fox News.

Miller is challenging GOP incumbent Ohio Rep. Anthony Gonzalez, who was one of 10 House Republicans who voted in favor of the “incitement of insurrection” article of impeachment following the Jan. 6 breach of the Capitol. Trump was acquitted by the Senate in February. Trump became the first president in history to be impeached twice, let alone acquitted both times.

Trump endorsed Gonzalez shortly after he announced his candidacy.

“Max Miller is a wonderful person who did a great job at the White House and will be a fantastic Congressman. He is a Marine Veteran, a son of Ohio, and a true PATRIOT,” Trump said in a statement. “Current Rep. Anthony Gonzalez should not be representing the people of the 16th district because he does not represent their interest or their heart. Max Miller has my Complete and Total Endorsement!”

CLICK HERE TO READ MORE FROM THE WASHINGTON EXAMINER

The former president’s decision to back primary challengers could complicate the party’s attempts to win back the House and Senate in 2022. Democrats are hoping to be competitive in the Buckeye State.

Despite being considered a swing state traditionally, Ohio has been trending toward Republican candidates. Trump easily carried the state in both 2016 and 2020, and the GOP currently holds all six statewide executive offices. Still, Democrats, bolstered by Sen. Sherrod Brown’s reelection in 2018, could put up a competitive fight for the vacancy opened up by the retirement of Sen. Rob Portman.

The Senate is split 50-50, but Democrats have a tiebreaker in Vice President Kamala Harris.

Original Location: Ex-Trump aide rakes in $500,000 in first month of challenge against Republican who voted for impeachment