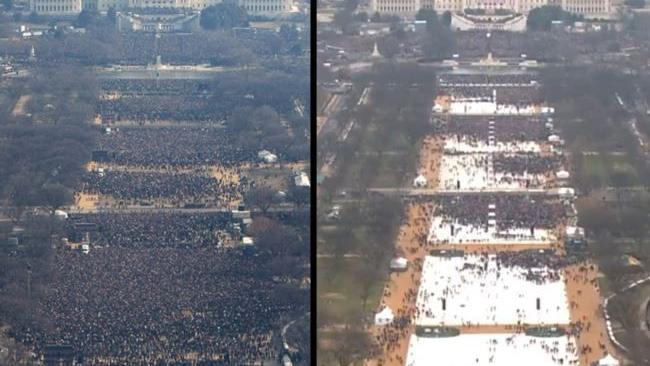 Trump has lied for years about the fact that the Russian government meddled in America’s election to help him. It led to one of the most shameful moments in presidential history, as Trump stood on a stage in Helsinki in 2018, next to Russian leader Vladimir Putin, and told the world he took Putin’s word over that of U.S. intelligence.

The list goes on, far too long to recount here. Trump inherited a rising economy, the trajectory of which barely changed before the pandemic, yet he has repeatedly claimed the economy was falling and he “turned it around.” Trump claimed Obama left America unprepared for the pandemic, when in fact it was Trump’s administration that let the nation’s preparedness lapse in the three years since Obama left. Even now, Trump is lying about the availability of adequate coronavirus testing.

Trump lied his way through the impeachment investigation, confident that pliable congressional Republicans would look right at incontrovertible evidence of his abuse of power and pretend not to see it. More recently, he has promoted the slanderous lie that a young campaign worker was murdered for having an affair with cable news host Joe Scarborough — a lie Trump cruelly hammered at, again and again, ignoring the heart-rending pleas from the woman’s family to stop.

Ukrainian who made appearance in Trump impeachment saga accused by U.S. of...