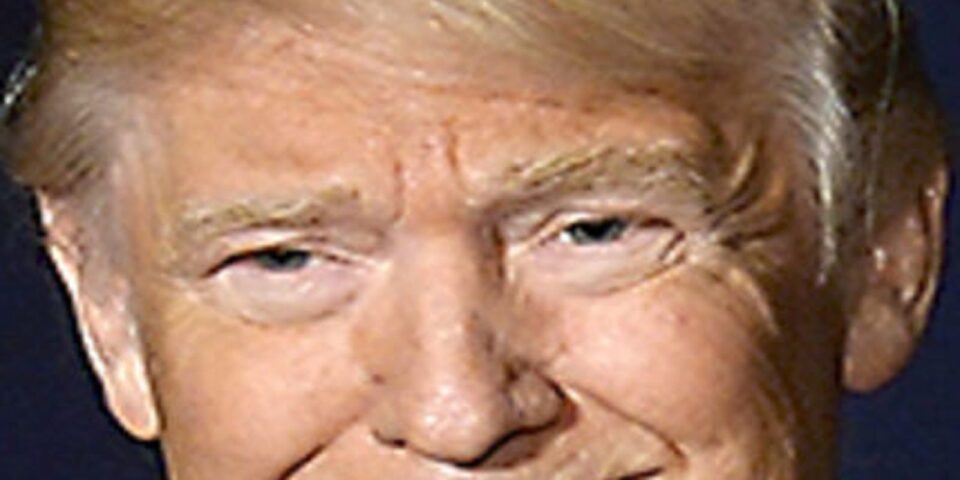 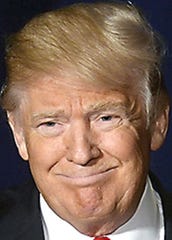 Nearly 30% of Republicans believe Donald Trump will be reinstated by August. No. He won’t.

You and I have our differences. Some of you, anyway. But, honestly, there are times when I worry about you. Times when I wish my old friend Clay Thompson was still around to set you straight in a way that not only didn’t offend you, but made you laugh.

I could use him now, after having heard for weeks from more than a few readers who believe Donald Trump will be “reinstated” as president before August.

Such a thing has less chance of happening than dear old Clay descending from his heavenly host (or floating up from that other place) to give you the bad news in person.

Being reinstated is legally impossible

It’s distressing that so many Americans believe it will happen, having been goaded by politicians willing to erode the core of our democracy in order to maintain power.

A Morning Consult/Politico poll found that nearly 30% of Republicans believe Trump will be reinstated, which I assume means they believe such a thing is possible under the U.S. Constitution.

And if Trump genuinely believes that it could happen, as he seems to, then his neurosis and his ignorance are at frightening levels.

“We are talking here about cold, hard, neutral facts that obtain irrespective of one’s preferences; it is not too much to ask that the former head of the executive branch should understand them.”

The madness is being driven by things like the sham audit going on in Arizona and other states. Trump has been fixated on the “fraudits,” hoping to spread the illusion that they will somehow cause the outcome of the election to be reversed.

It will not happen.

Even the person behind the circus of incompetence and partisanship going on at the state fairgrounds, Arizona Senate President Karen Fann, has said, “This (audit) has nothing to do with overturning the election or decertifying electors or anything like that. It never has been about anything like that.”

What’s going on with the “fraudits” isn’t about overturning an election that wasn’t stolen in the first place. It’s about laying the groundwork to steal a future election that might not go their way.

Trump’s daughter-in-law, Lara Trump, told Fox & Friends that no one should plan on a “reinstatement.”

She said, “Maybe there’s something I don’t know … but no. I think that is a lot of folks getting a little worked up about something just because maybe there wasn’t enough pushback from the Republican side. So no, I have not heard any plans for Donald Trump to be installed in the White House in August.”

And if that isn’t enough for you, how about one of Trump’s own attorneys, Jenna Ellis, who said on Twitter that “the Constitution has only one process for removal of a sitting president: impeachment and conviction. No, President Trump is not going to be ‘reinstated.’ ”

Save your money and your bullets

So, to the nice woman who gleefully suggested that I get my affairs in order because the new regime certainly will arrest me and put me in front of a firing squad, I suggest she bide her time.

And keep her powder dry.

And to the man who wanted to know if I had the guts to bet him $10,000 that Trump would be back in office by August, I’d say that while I have no objection to gambling, I cannot accept his offer.

That would not be wagering.

It would be stealing.