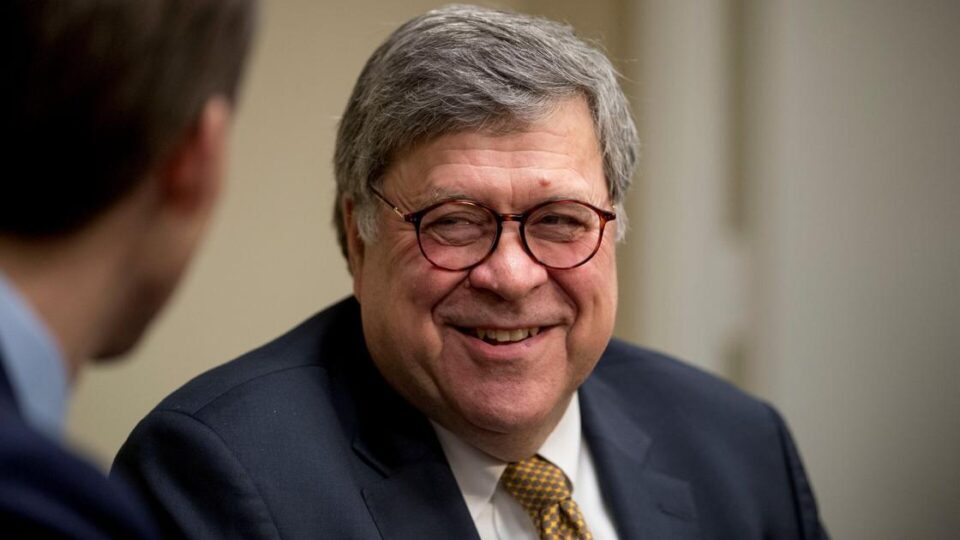 The committee official said the panel has continued to seek additional information, but the Justice Department has not been forthcoming on questions such as whether the investigation was properly predicated and whether it only focused on Democrats.

It is unclear why Trump’s Justice Department would have targeted a minor as part of the probe. Swalwell, confirming that he was told his records were seized, told CNN on Thursday night that he was aware a minor was involved and believed that person was “targeted punitively and not for any reason in law.”

On CNN Friday, Swalwell said he “would not be surprised” if the department had gone after other members as well. He said an internal Justice Department investigation could find that out. The Senate Intelligence Committee was not similarly targeted, according to a fourth person who was aware of the probe and granted anonymity to discuss it.

There’s no indication that the Justice Department used the records to prosecute anyone. After some of the information was declassified and made public during the later years of the Trump administration, some of the prosecutors were concerned that even if they could bring a leak case, trying it would be difficult and a conviction would be unlikely, one of the people said.

Federal agents questioned at least one former committee staff member in 2020, the person said, and ultimately, prosecutors weren’t able to substantiate a case.