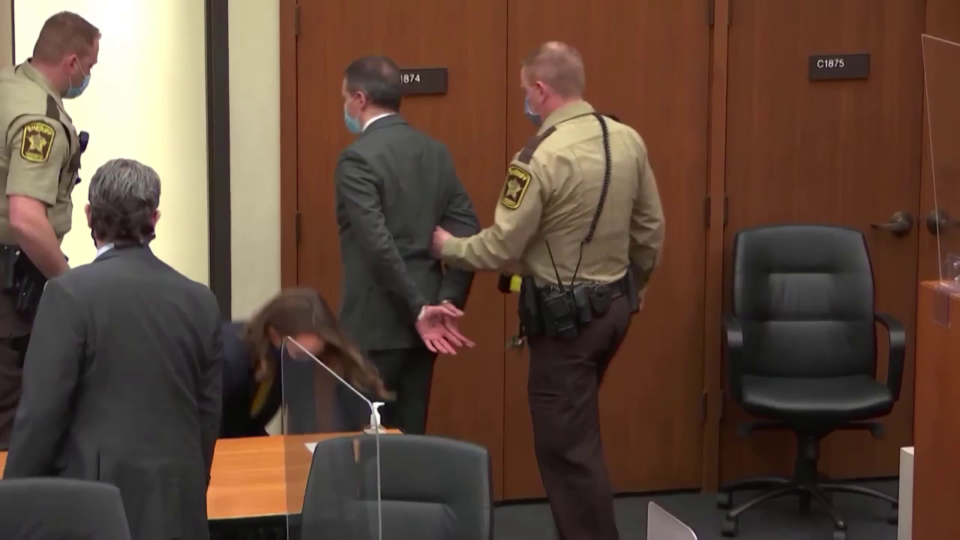 The defense attorney for Derek Chauvin has requested a new trial in the killing of George Floyd and that the previous verdict be impeached because of jury misconduct.

Chauvin, a former Minneapolis police officer, was convicted last month of killing after he was seen pinning his knee over Floyd’s neck for more than nine minutes last May. Chauvin was found guilty of second-degree and third-degree murder as well as second-degree manslaughter.

The verdict came with less than 10 hours of deliberation.

The jury’s decision followed three weeks of testimony from 45 witnesses in a case that drew the attention of the entire nation.

Chauvin’s defense attorney says the trial’s judge violated his client’s right to due process and a fair trial and abused the discretion of the court. Defense attorney Eric Nelson also asked the judge to impeach the verdict, saying the jury committed misconduct and felt pressured. Impeaching a verdict means to question its validity.