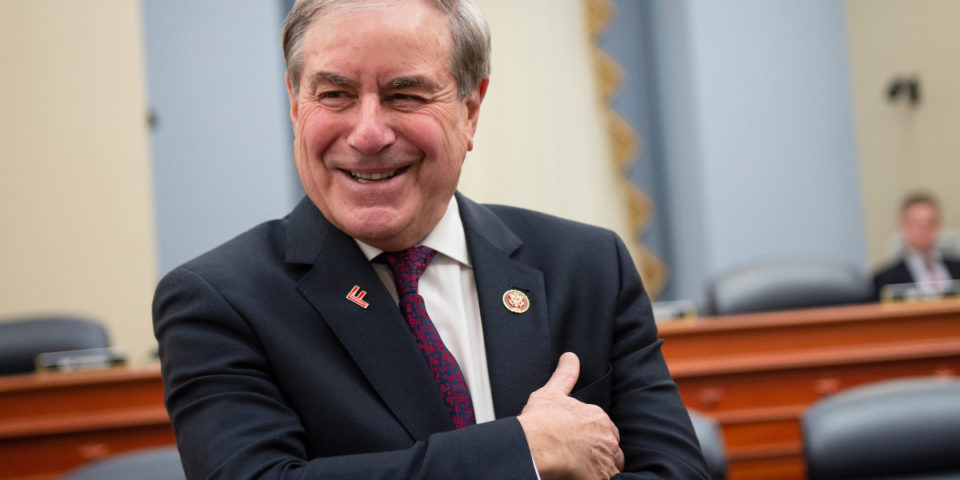 House Budget Chairman John Yarmuth introduced his long-awaited bill intended to reclaim congressional power over how taxpayer dollars are spent, which he said will “add teeth to budget law and further empower Congress to take a stand against Administrations that disregard our Constitution.”

The legislation, introduced Wednesday, follows the House’s impeachment of President Donald Trump on charges of abuse of power and obstruction of Congress stemming from his temporary hold on foreign aid to Ukraine.

Democrats charged the withholding was to pressure the Ukrainian government to investigate Democratic presidential candidate Joe Biden, the former vice president, and his son Hunter. Trump denied he blocked the aid to pressure Ukraine, and on Feb. 5 the GOP-controlled Senate acquitted him on both impeachment charges.

Nonetheless, Yarmuth, D-Ky., has been developing legislation to rein in what Democrats say have been Trump’s abuse of presidential authority related to federal budget law. House Appropriations Chairwoman Nita M. Lowey, D-N.Y., is a co-sponsor of the bill. And Patrick J. Leahy of Vermont, the ranking Democrat on the Senate Appropriations Committee, said he plans to offer a companion bill in the Senate.

One of the provisions in the House bill (HR 6628) would address the Ukraine aid hold, and another provision deals with national emergencies declared by the president. Trump in February 2019 declared a national emergency on the southern border with Mexico, enabling him to use other statutory authorities to shift billions of dollars in previously appropriated defense and military construction funds to build the border wall.