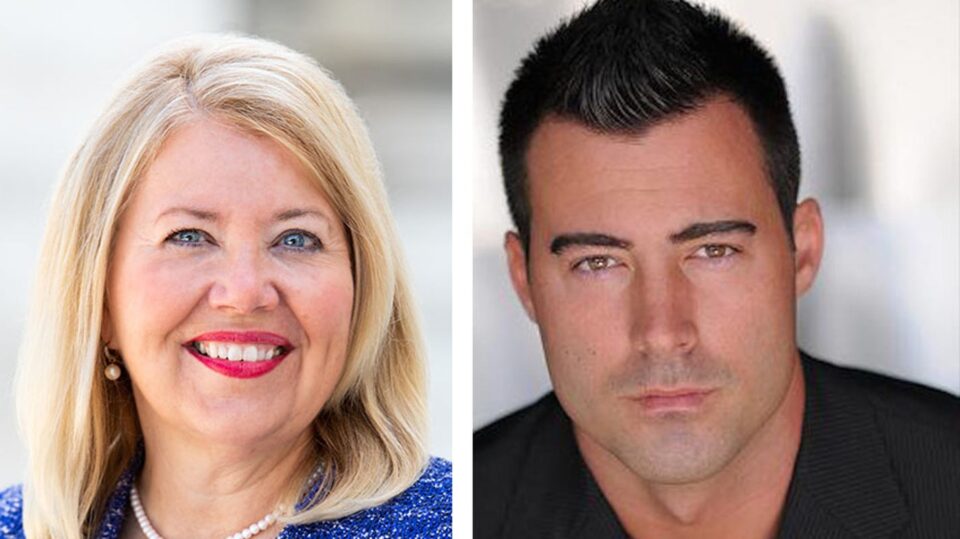 Back in the days before the COVID-19 pandemic, Rep. Debbie Lesko seemed to be a rising national Republican star as she helped lead the public relations blitz for President Donald Trump during his impeachment trial.

Today, she is still seen as the favorite to win a second term in Arizona’s West Valley-based, solidly GOP 8th Congressional District. She is facing Democratic challenger Michael Muscato.

But the onset of the new coronavirus pandemic that has devastated older Americans, a group with a heavy presence in Lesko’s district, adds new interest to the race.

Lesko and Muscato are scheduled to debate for one hour Monday starting at 5 p.m. on Arizona PBS (Channel 8).

In the months leading up to Trump’s impeachment in December, Lesko emerged as a Republican to watch. She is a member of the House Judiciary and Rules committees, which gave her a prominent, front-row seat to the historic and bitterly partisan affair.

Trump surprised many — including Lesko — by naming her to his defense team. She provided unstinting support for the president throughout the Senate trial, a move that helped raise her national profile.

In June, as Trump tried to begin typical political rallies, Lesko attended the first rally, in Tulsa, Okla., that was a health and PR disaster but showed again Lesko’s closeness to the president.

Muscato, who operates a gym in Glendale, has made health care a focal point of his campaign, pledging that coverage of pre-existing conditions should be a basic American right. He also calls for immigration reforms that upgrade visas and boost the Border Patrol. Muscato says immigration reform requires politicians who won’t exploit the issue, an implicit attack on Republicans.

The 8th district reaches from New River to the Sun Cities and includes Glendale, Peoria and Luke Air Force Base.

Republicans had a 16 percentage point registration advantage in the 8th District heading into the August primary.

Lesko won her first full term in Congress in the 2018 general election by defeating Democrat Hiral Tipirneni by 11 percentage points.