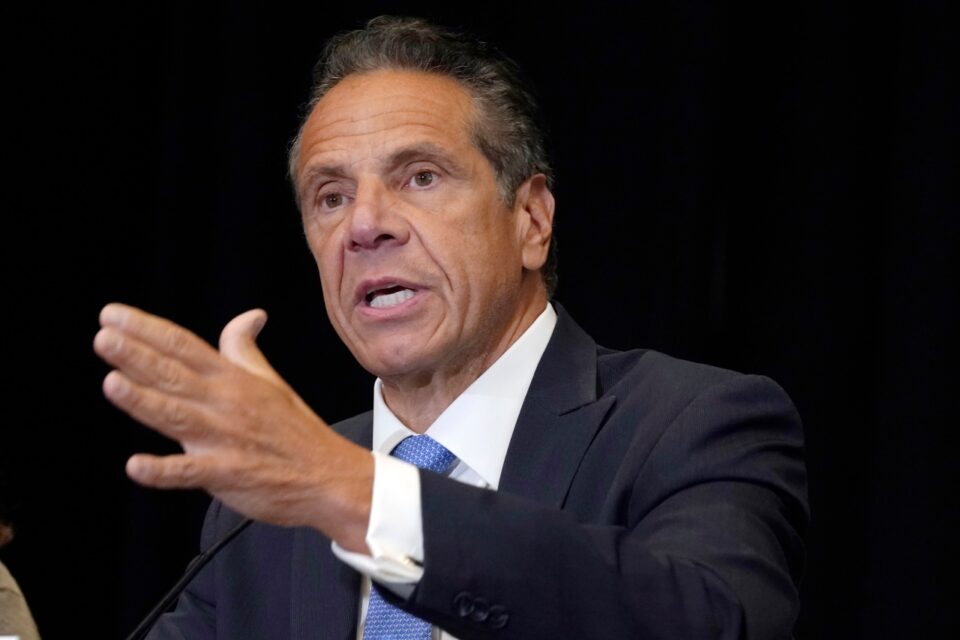 In March, the Assembly Judiciary Committee launched an impeachment investigation into then-Gov. Cuomo. Although Cuomo has since resigned, the committee said it would still produce a report on its findings.

The committee looked into sexual harassment claims, as well as whether he used state resources to produce his book and other allegations of misconduct.

“The … committee is making great progress preparing the report of its investigation of the former governor. The committee expects completion to be very soon,” Lavine said.

In August, members of the committee had a chance to review evidence in Albany.

Members say they have not yet seen a draft of the report in the works.

“I think the investigators are completing their work and are going to be putting together a draft of a report that’s going to be reviewed with the Judiciary Committee as a whole,” Assembly member Mary Beth Walsh said.

The Judiciary Committee report was anticipated to be more exhaustive than the attorney general’s report in August, which had a narrow focus on sexual harassment claims.

“I read the attorney general’s report from stem to stern and I felt it was very well documented. They addressed most of the arguments that the governor’s office was making,” he said.

Walsh and Steck also said no meeting of the committee has been scheduled yet.