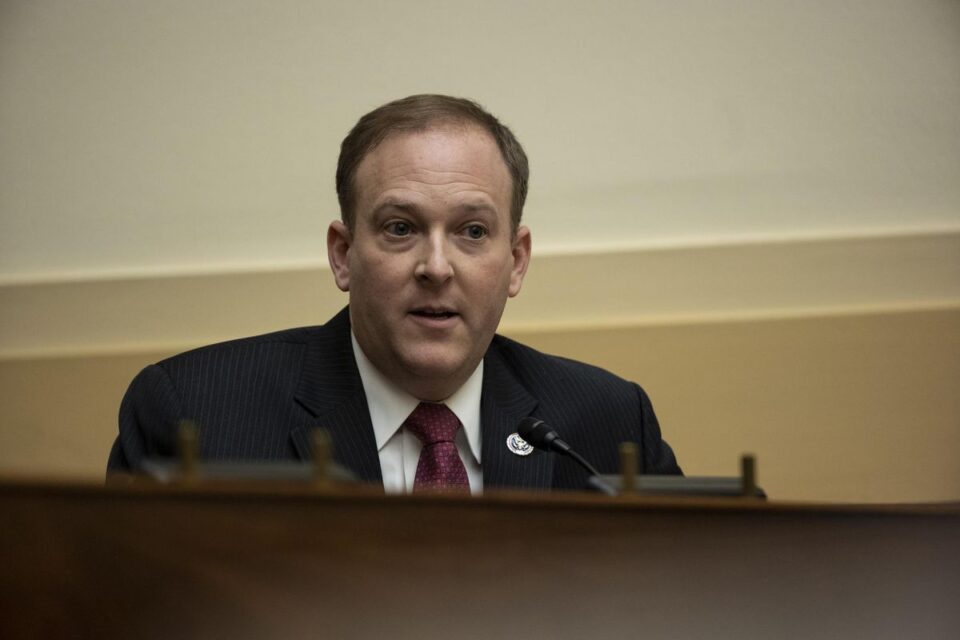 Zeldin announced his gubernatorial run on Twitter with the hashtag “#CuomosGottaGo”.

The New York congressman has been calling for Cuomo’s resignation since several women came forward with allegations of sexual harassment and misconduct that Cuomo has denied.

Zeldin is the highest profile Republican in New York to announce their run for governor in a state that’s had a Democratic governor since 2007.

Cuomo has not announced whether he will seek a fourth term in office.

Zeldin has represented New York’s 1st Congressional District since 2015, and served as a New York State Senator from 2010 to 2014. Zeldin was a staunch defender of Trump and reportedly visited the former president at his home in Florida last month. Prior to the Jan. 6 riot at the Capitol, Zeldin voted to object to the Electoral College results and said, “there were poll watchers denied the ability to closely observe ballot counting operations” even though several courts dismissed lawsuits based on that claim due to lack of evidence. The conservative congressman also served on Trump’s impeachment defense team during his first impeachment hearing in 2020. Cuomo is currently in his third gubernatorial term.

“At the helm of NY’s downfall is Andrew Cuomo, whose deadly nursing home order & cover-up is part of a long line of scandals, lies, & harassment. Cuomo has abused the power & trust granted to him & it’s time for him to immediately exit stage left,” Zeldin wrote in his campaign announcement tweet.

While Zeldin might be the highest profile Republican candidate in the race so far, another familiar name could run in the New York GOP primary. Andrew Giuliani, the son of former New York City Mayor and Trump attorney Rudy Giuliani, said on Wednesday that he was considering a run for governor.