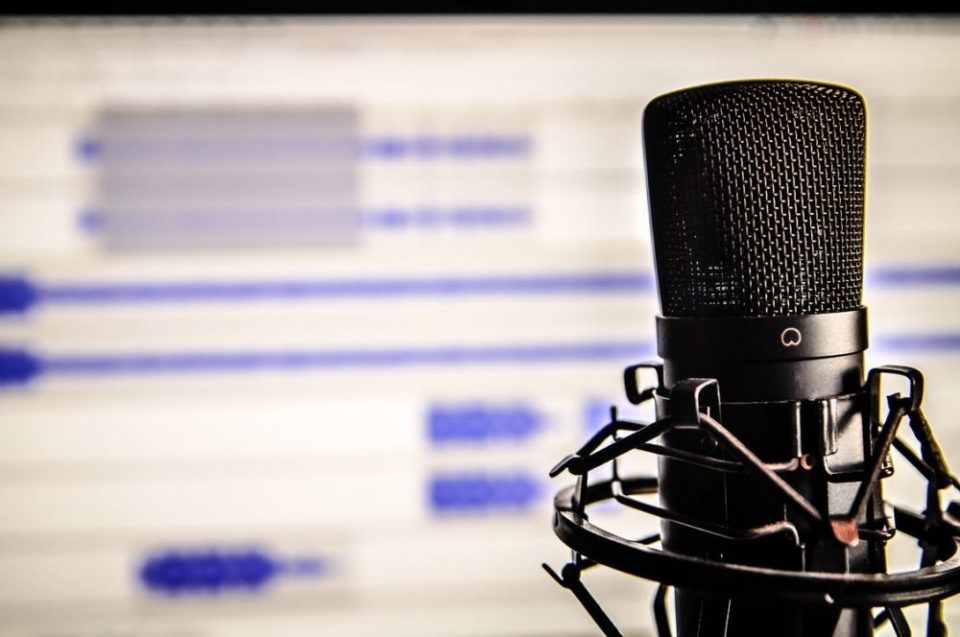 JS:  You’ve got a new radio podcast. Is it different from The Craig Silverman Show on KNUS?

CAS: Craig’s Lawyers’ Lounge is still open and has been gussied up a bit. On my first show back, I had on Scott Robinson from 9 News. He had been my scheduled third hour guest on November 16, 2019 when KNUS pulled the plug on my Trump-ripping show. I went all in on impeachment. I thought Trump was guilty as hell and should have been removed. Instead, I got removed.

Impeachment is over. On to the election! Podcasting is more fun. I’ve just bought some superior sound equipment. Not many people cover Colorado from a demonstrated independent point of view. While most of my opinions may be moderate, I am passionate about defending what I think is right and confronting what I think is wrong. This week, I have on Michelle Malkin and you will have to hear it to believe it. BTW, we can do a little cussing on my new show.

I remain committed to trying to impart wisdom and entertainment to my listeners. Every top guest I have asked on has accepted my invitation with the exception, up till now, of Governor Hickenlooper and Senator Gardner. And they still have time to get back to me.

My show remains an Island of Independence, but there is no disguising my disappointment with Donald J. Trump. His Presidency has been disastrous, and Trump has activated hate and division just as General Mattis outlined. Denver Trump radio will not allow discussion of profound dangers posed by Trump second term. My guests and I discuss that a lot.

My technical production assistance is much better now. I don’t need to rely on Salem’s producers. The last producer Salem inflicted on me, Kirk Widlund, turned out to be an apparent neo-Nazi. I’ve been telling my new podcast audience the Kirk Widlund story from my perspective bit by bit, and week by week. I’m getting to something. There is a dangerous link between mega-MAGA and white nationalism.

Now I have a Troubadour. David Gunders is my good friend and outstanding musician. He also is funny as hell. And profound. Dave and his band supply music each week. Since Dave is such a prolific songwriter, his songs are used for the theme of each week’s show. We won’t run out for years.

JS: There were rumors that you were going to join up with Dan Caplis again or get a show on a conservative station. What was going on behind the scenes?

Contrary to the bullshit conspiracy theories cooked up by Widlund, Corporon, Boyles, Tubbs, and other KNUS on-air talent, I never had a contract with KHOW or I-Heart, and I had no clue my microphone was going to be cut that day. None of those chickenshits had the decency to call me but they sure did talk shit about me including wild CNN related conspiracy bullshit.

I saved the podcasts. I only recently listened. Now, I’m pissed. But the answer to bullshit speech is great speech about all topics. Listen to the way Michelle Malkin never even gets questioned about being a proud Mommy Groyper whenever she visits Denver Trump radio. Talk about politically correct. Boyles runs the show and now, he’s got his sights set on Colorado’s Jewish Governor and AG.  Listen to Boyles and Tancredo on April 24, 2020 as they laugh about “Pontius Polis” and Jews. No wonder Malkin

I gave my Salem bosses the courtesy of telling them I was going to be a guest on Caplis over their objections since my contract allowed it. I knew they may fire me. I then proceeded to tell my audience about the contract dispute and why this might be my last show. Then I went about excoriating Trump and his Roger Stone and Roy Cohn connections. Then my mic got cut.

All my independent contractor agreement required me to do for 710KNUS was supply three hours on Saturday morning and wow, did I deliver for them on that. For five and a half sensational years.  My contract was specifically non-exclusive because I negotiated it that way. I understood my own desire to commentate wherever I could on big legal matters, like impeachment.

I have no MAGA bosses anymore. Trump has pretty much ruined AM radio for me and lots of non-Trumpians. That may start to change come November. Listen to my interview of former NY Congressman John LeBoutillier on July 25. There are all sorts of better ways to have a broadcast stimulate your mind than listening to Denver Trump radio, so people should please subscribe to my podcast. I do have lots of sponsors, but the ads on my show are short and unobtrusive.

I only want a Saturday show. I am thrilled to be a busy and active Colorado trial lawyer. I was willing to take time off though to advocate for impeachment. I thought Schiff, Jeffries, Crowe, and the Impeachment Managers were terrific. That’s something you never heard on talk radio. But it was true.

I told I-Heart I would do a Saturday morning show on 850KOA or perhaps another station over there. But they sell those slots. Most of talk radio is for sale these days.  I want sponsors to pay for me and that is what I have achieved through podcasting.  There are some new bosses over at I-Heart, but times are tight, and the election could change everything. You never know.

My podcast drops at 9 a.m. every Saturday morning and it has been fantastic.  It provides my wife and the good people of Colorado something interesting and entertaining for their bright brains bright and early as the weekend begins. Let the good times roll.

As for the Dan Caplis Show, Dan wanted to get the Caplis & Silverman Show back together, and has said so publicly many times, but we never even got close in terms of anything really. Prior to my last show on KNUS, I did agree to go on Dan’s show as a guest and debate impeachment.  As it turned out, those impeachment hearings were held during his afternoon show anyway.  Dan and I-Heart still wanted me to do the afternoon show with Dan, but I keep saying no because I like doing a show on my own, and the money’s never even got close to right.

JS: You introduced Cory Gardner at the conservative Western Conservative Summit. Have you invited him on your new podcast?

I have invited Senator Gardner on my show. I’ve also invited Governor Hickenlooper.

JS: Are there conservatives who’ve stopped talking to you (or refused to be on your podcast) since you left KNUS and became more vocal in your criticism of Trump and Gardner?

Michelle Malkin came on my show but I’m doubtful she will come back.

I’ve got a lot to say about Michelle Malkin, Randy Corporon, Patrick Neville and the alt-right attempt to maintain Trumpian control of Colorado’s GOP. I’m Columnist at Large for the Colorado

Sun and weigh in on all the great issues of the day. Talk radio hosts could invite me on any time, especially if they are willing to hear a different point of view. I like debates. I also like civil conversations.

JS: Do you think respectable people should decline invitations to be guests on KNUS?

I’m not going to tell people what to do.  My general rule is to debate issues with people willing to honestly engage, even if they have different points of view. It is a shame what has happened at Salem. The Medved Rule led to the replacement of all non-Trumpers, and Hugh Hewitt and Dennis Prager, who once loved Mitt Romney, have sold their souls to Donald Trump. KNUS is really run by Peter Boyles who used to hate all pols but Tancredo. Then he saw his mirror image in Trump right down to the birtherism.

JS:  Who do you think your new podcast will appeal to?

All my old fans plus lots of new ones. There are so many unaffiliated people like me, people who love Colorado and America, and see the bullshit that can dominate our organized political parties. Beyond that, I can talk business, sports, love, sex, cannabis, alcohol, and all things Colorado.

Any other thoughts?  It is nine o’clock on a Saturday. I want my regular crowd shuffling in by way of subscribing to my podcast on all major podcast outlets like Google, Spotify, Apple, etc. This Malkin show is spectacular and my Colorado Day special stands to be even better. Give your brain a treat. www.thecraigsilvermanshow.com

Vote out those who don’t represent us: Letter | Opinion