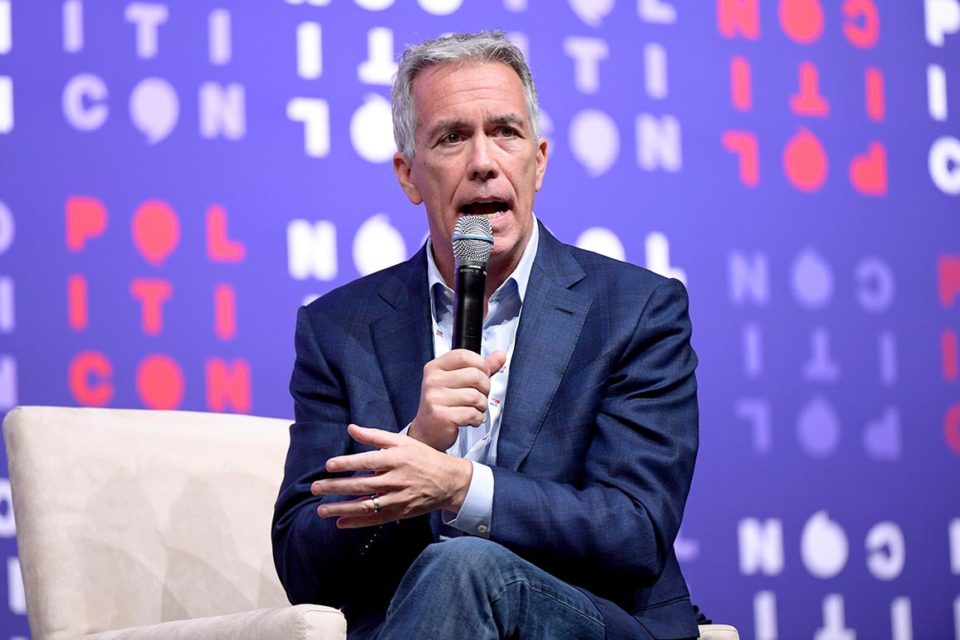 “The environment that’s been created now is so hostile to anyone that has a different view. And particularly those of us who have taken principled stands against Donald Trump as conservatives,” said Tara Setmayer, a Republican communications director on Capitol Hill in the pre-Trump era.

Setmayer said she attended 15 CPACs, starting when she was a college student in 1993, and stopped after 2015. And in the age of Trump, going now was out of the question. “I don’t think I would feel safe going to speak, or even walking through CPAC given my position against stuff.”

With a speaker lineup stacked with Cabinet members, campaign officials, and Trump progeny — not to mention their spouses — it was clear that Trump was the center of the conference, keeping everyone in his orbit with the pull of anti-socialism. Even the American Conservative Union, the group that organizes the event every year, was not separate: The wife of the organizer, Mercedes Schlapp, was a White House official until she left last year for the Trump 2020 campaign.

“Movement conservatives saw themselves as being separate from the administration,” recalled Matt Lewis, a columnist at The Daily Beast who was, at one point, honored as CPAC’s Blogger of the Year in 2010. “Part of our job was to hold them accountable and to cheer them when they did well, boo them when they did bad. And now I think there’s a sense that they’re really one and the same. The conservative movement is the Republican party, is CPAC, is Donald Trump.”

A former CPAC organizer admitted that this symbiosis with the White House was a likely draw for attendees. “I can’t imagine that it hasn’t garnered attendees that may have attended before and never got to experience a sitting president and First Family, as well as a sitting VP and almost every cabinet secretary representative or cabinet level official,” said this organizer.

Admittedly, CPAC’s exiles now have other options to network with their political ilk. This weekend alone, two other conservative groups are holding events in Washington in direct competition with CPAC. The Summit on Principled Conservatism, held by young Trump critic Heath Mayo and focusing on the “meaning of conservatism, its future, and its core principles”, set up shop at the National Press Club.

“I wanted to be with like-minded people that like good, thoughtful, deep discussion about what future is for conservatism,” said University of Virginia doctoral student Alex Welch, who had attended CPAC from 2011 through 2013.

It went the other way as well. Across town at the Omni Shoreham, Infowars’s Alex Jones and nationalist podcaster Nick Fuentes spoke at the National File Emergency First Amendment Summit on Wednesday, a tiny, far-right conference for Groypers with speakers railing against immigration, and claiming that ACU chairman Matt Schlapp was blunting Trump’s “New America” agenda for the gain of his corporate clients.

But for an event that’s nearly 50 years old and has a keystone place in the history of the modern conservative movement — Ronald Reagan first spoke of his “shining city upon a hill” at the very first CPAC in 1974 — watching the conference become one and the same with the Trump administration has been nothing short of depressing for Trump critics.

“They have ginned up this sentiment where people, because we have a difference of opinion, political opinion, that we’re no longer safe or welcome in the same room,” said Setmayer. “That is hard to fathom, and certainly not conservatism in the traditional sense.”

Finck: Our representatives owe us their judgment | Opinion