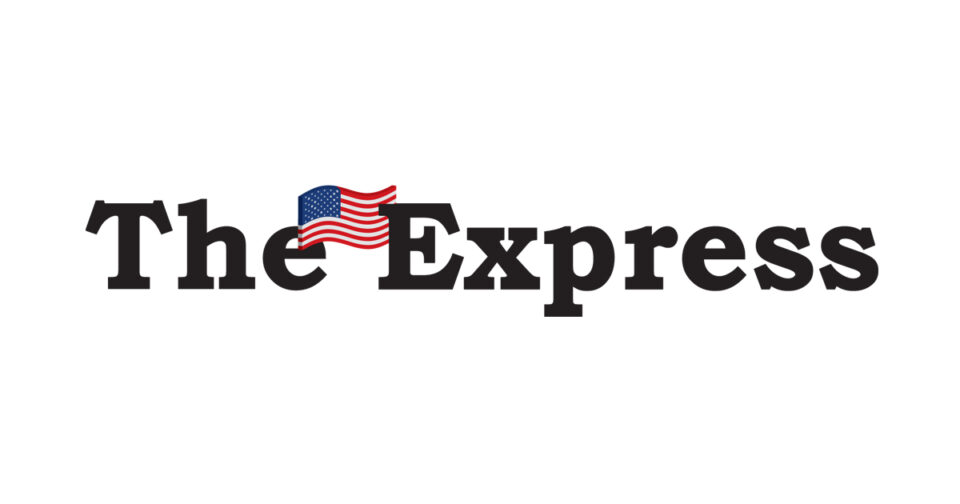 “President Trump is always welcome in Ohio,” Melanie Amato, a press secretary for the Ohio Department of Health, said Tuesday. “While we are encouraging the limit of 10 people on mass gatherings, political rallies are protected by the First Amendment and are exempt.”

Gov. Mike DeWine declined to address questions sent to him after an indoor Trump rally in Henderson, Nevada, on Sunday drew thousands of Trump supporters, most of whom did not wear masks, did not social distance, and were gathered in defiance of crowd size limitations set forth in public health orders in that state. Ohio has similar orders.

DeWine’s spokesman also did not respond to questions or provide comment.

Nevada Gov. Steve Sisolak, a Democrat, has limited in-person gatherings indoors and outdoors to 50 people since May, a recommendation based on White House reopening guidelines. Sisolak condemned the rally.

“(President Trump is) taking reckless and selfish actions that are putting countless lives in danger here in Nevada,” said Sisolak, a harsh critic of the president.

Sisolak said Trump was violating Nevada state law. “As usual, he doesn’t believe the rules apply to him.”

DeWine, a Republican, has not criticized Trump. DeWine was abruptly asked to leave an Aug. 6 Trump welcome rally at Burke Lakefront Airport in Cleveland prior to Trump’s visit to the Whirlpool plant in Clyde, Ohio, after DeWine tested positive for the COVID-19 virus just prior to meeting with Trump. The governor tested negative in subsequent tests later that same day.

DeWine faces a rebellion, of sorts, inside his own party to his policies in response to the pandemic. State representatives Nino Vitale, R-Urbana, John Becker, R-Union Township, Dick Stein, R-Norwalk and Paul Zeltwanger, R-Mason, are backing an impeachment effort against DeWine.

The health department has not had a permanent director since Dr. Amy Acton resigned June 11. The same lawmakers snarling at DeWine with the impeachment legislation went after Acton previously, pushing back on the pandemic response. Vitale called Acton “Doctor of Doom,” a tyrant and a globalist, which the Anti-Defamation League of Cleveland condemned as an anti-Semitic slur, according to a June 15 Columbus Dispatch news article. Other lawmakers, including Zeltwanger, called on her to resign.

Acton resigned in the midst “of a torrent of conservative criticism over her coronavirus public health orders, including armed protesters outside her suburban Columbus house,” the Associated Press reported.

On Sept. 11, DeWine announced he’d selected Dr. Joan Duwve, a woman with extensive public health experience who shared his commitment to children’s issues and other public health issues, to succeed Acton. But Duwve withdrew her name from consideration for the position for personal reasons later that same day.

The state continues to search for a full-time replacement.

DeWine, Tierney and Amato all have declined to say whether Ohio’s public health orders limiting crowd sizes, requiring social distancing and masks in public are enforceable. They declined to detail how businesses or local health departments could stop people from violating the mask mandate or whether anyone would be or could be fined or otherwise be cited or charged with a criminal offense for violations.

Questions about enforceability arose after 18 people gathered outside a Sandusky grocery store Sept. 1 for a “COVID is over rally” and then entered the store not wearing masks in violation of the state’s public health order and the store’s policy. After about 30 minutes, the protesters left the store. A doctor who read about the grocery store protest condemned the rally.

“Respect the virus,” said Dr. Karen Floro, a hospitalist physician at Akron General Hospital who’s treated COVID-19 patients. “Do whatever you can to prevent transmission. That includes wearing a mask when there is a mandate. COVID is not over.”

Floro also said politicians should not be allowed to violate the public health orders during campaign rallies. “The president should set an example.”