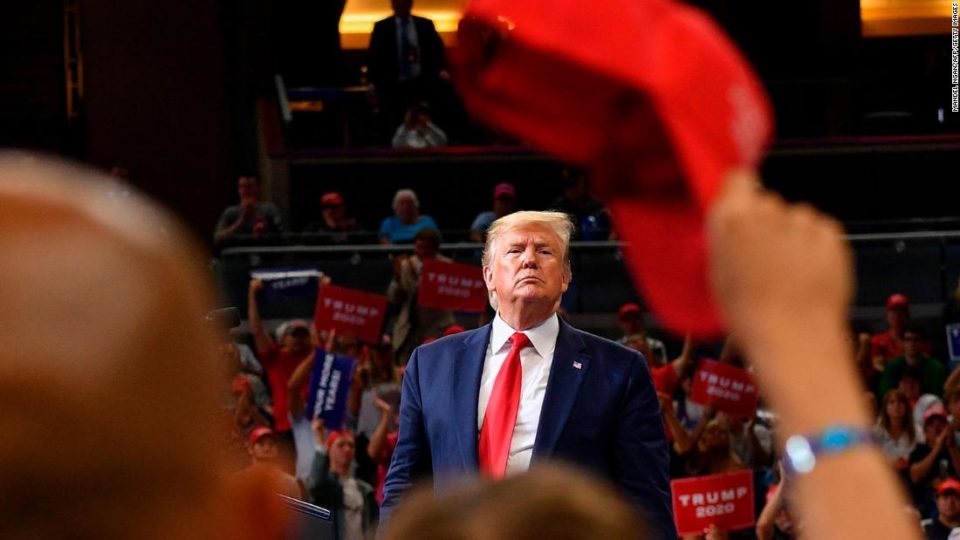 A judge in Maryland dismissed the challenge this week because the union did not demonstrate any actual First Amendment violation. The American Federation of Government Employees, Judge Paula Xinis wrote, claim “members’ speech is ‘chilled’ if the Advisory Opinion is allowed to stand, but provide little reason as to why.”
The Office of Special Counsel warned in 2018 that it considered statements on resistance and impeachment to violate a federal law barring federal employees from supporting or opposing a political candidate’s campaign while on the job.

“To the extent that the statement relates to resistance to President Donald J Trump, usage of the terms ‘resistance,’ ‘#resist,’ and derivatives thereof is political activity,” the memo said.

It issued the guidelines in 2018 — well before the House impeachment investigation began — because that was when Trump signaled he would run for re-election. (The Office of Special Counsel is unrelated to the former Mueller investigation.)

AFGE argued the guidelines went beyond the scope of the law and would infringe on free speech rights.

Trump’s Right! They Are After Us!