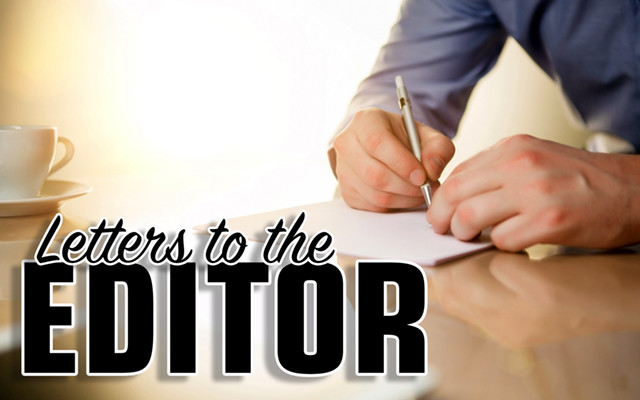 Whereas the Piscataquis County Republican Committee is committed to the core conservative platform ideals of Constitutional governance, the Rule of Law based on the Constitution, individual freedom based on the Bill of Rights, lower taxes, a small and efficient government, personal responsibility, governing by the willing consent of the citizens and governance with the minimum amount of intrusion of personal liberty; and

Whereas the members and voters of the Piscataquis County Republican Committee raise funds, engage in campaign activities and promote candidates at all levels with the expectation that such candidates and elected representatives uphold and promote those same ideals and represent the interests of the voters in accordance with traditional pro-American values; and

Whereas Piscataquis County has, for many years, traditionally been a community embedded with such ideals and the Piscataquis County Republican Committee has worked tirelessly to ensure that the citizens of the county are represented at all levels by people who share those beliefs; and

Whereas Senator Collins did cast a vote to convict President Trump, after he was out of office, during an Impeachment Trial by the Senate that was improperly held without the Chief Justice presiding, without proper investigation, and while House Impeachment Managers falsely quoted elected officials and used doctored video as evidence for the sole purpose of creating political theater; and

Whereas Senator Collins voted against the 2017 repeal of the Affordable Care Act, also known as Obama Care, a costly and disastrous change in the way overreaching government bureaucracy has further hindered effective health care; and

Whereas Senator Collins continuously muddles her opinions and refuses to give principled stances on numerous issues when queried, such as the Second Amendment and the so called issue of “Gun Control”; and

Whereas on numerous occasions over the course of her career, Senator Collins has voted in a manner to be more advantageous to her career than to the benefit of the citizens of Maine or to uphold the ideals of the party platform, leveraging her position as a “Moderate”, with a statistical average of opposing the party that elected her almost as much as supporting it; and

Whereas Senator Collins does not appear to make representing the State of Maine, her constituents, their rights, well-being, concerns, jobs or success her primary concern;

Be It Now Resolved, we unequivocally condemn multiple actions of Senator Collins to include, but not limited to, her unethical support of, and affirmative vote in, the impeachment trial of former President Donald J. Trump.

Thank you for reading your 4 free articles this month. To continue
reading, and support local, rural journalism, please subscribe.

Who is Alan Dershowitz and what is his net worth?