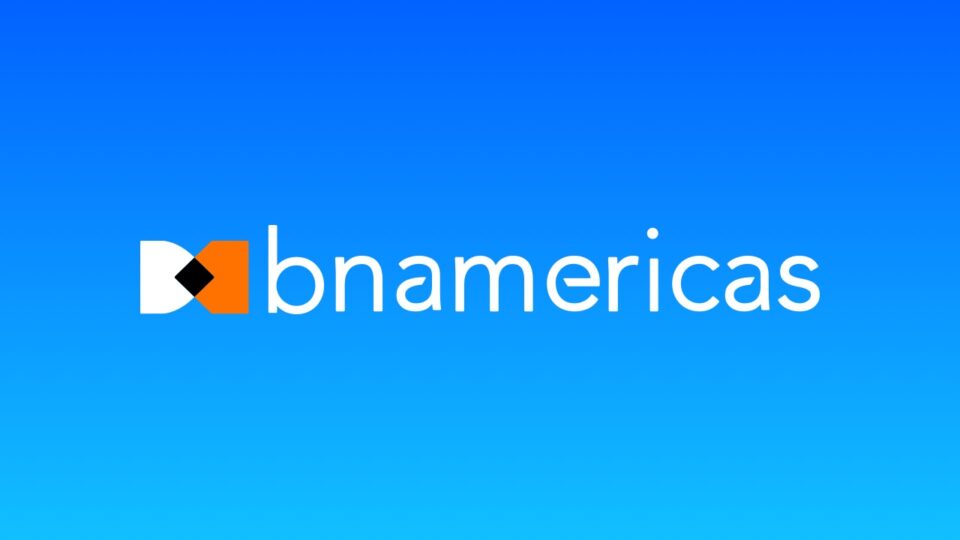 A push by Chilean opposition lawmakers to oust President Sebastián Piñera would likely clear the lower house but may stumble in the senate.

Such an outcome could nevertheless prove sufficient for the center-right leader’s political opponents, especially because of the timing, which is favorable for them.

Next month, Chileans will vote for a new president. Leftist Gabriel Boric is leading in the polls and political fallout could hamper one of his main opponents, Sebastián Sichel, the ruling coalition’s candidate.

Mariano Machado, senior analyst for the Americas at risk intelligence company Verisk Maplecroft, told BNamericas: “Piñera’s demotion while in office, right before what looks set to be a left-wing candidate taking over La Moneda [presidential palace], provides a hard-to-ignore opportunity for symbolically providing ‘closure’ to the social upheaval process started two years ago.”

Opposition members seek to eject Piñera over details, in the Pandora Papers leak, concerning alleged wrongdoing surrounding the 2010 sale of the Dominga copper and iron ore project. They say Piñera compromised the “honor of the nation.”

Piñera – also facing an investigation by prosecutors – denies the allegations and says the leak did not add anything new to a case that has already been closed.

A congressional push would likely clear the lower house, while a bigger question mark hangs over the outcome in the senate.

In the upper house, the opposition would need to woo ruling coalition senators to eject Piñera, whose popularity had been growing prior to the recent accusations thanks to a successful vaccination program and his handling of the economic crisis. His approval ratings had plunged following the 2019 social protests.

Much hinges on the timing of the vote. The country is due to hold general elections on November 21, before which senators standing for reelection will be weighing the political costs of their stance. A runoff may be held the following month depending on the outcome.

Fellow political risk consultancy Eurasia Group said in a report: “Senators from the ruling coalition control more than one-third of seats in this chamber, enough to block the measure. Moreover, only part of the senate is up for election, and the vote on the constitutional accusation may occur after November’s elections.

“But some senators from the ruling coalition may end up voting against the president, particularly if the vote occurs before the elections or even December’s runoff, depending on which presidential candidates face off.”

No matter the outcome, the congressional push increases already elevated political noise levels – which could dampen investor sentiment at an important juncture for a country that needs to boost revenue to rebuild depleted coffers and cover an expected increase in spending pressure in the coming years.

Scrutiny of mining projects was already expected to increase in the country, and the case may result in a wider spotlight shining on future permitting decisions.

“For the mining sector, Dominga’s case could quickly become a PR battle casting a shadow across one of the most sensitive issues in the country’s integrity landscape: conflict of interest and influence peddling,” Machado said.