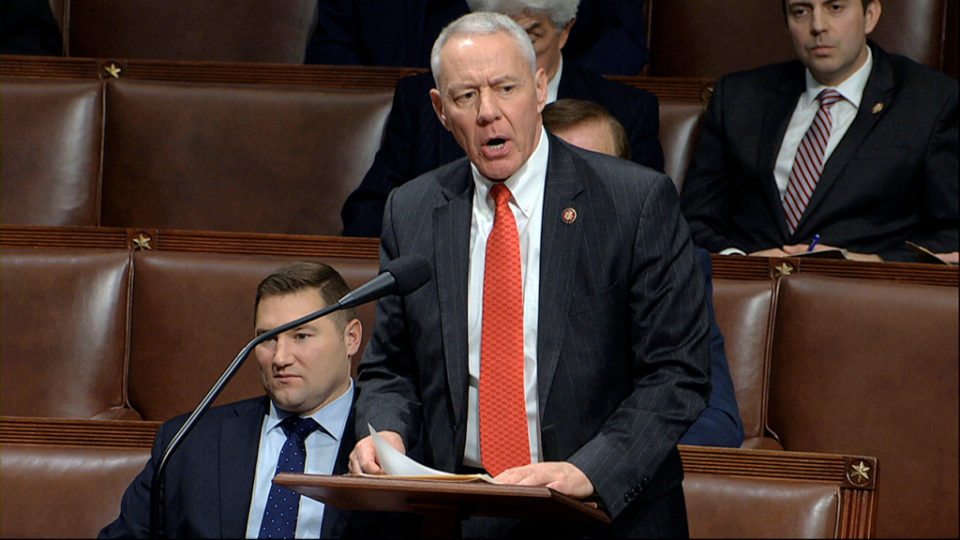 U.S. Representative Ken Buck will be one of three Republican Congressman featured in an HBO documentary premiering Aug 4.

“The Swamp” begins at 10 p.m. Tuesday and is an in-depth look at Washington, D.C. politics by following Buck, Florida’s Matt Gaetz and Thomas Massie of Kentucky through 2019.

Described as “three renegade Republican Congressman,” the documentary will take a closer look at the men’s work to champion President Trump’s call to “drain the swamp” in the nation’s capital, according to HBO.

“With unique behind-the-scenes access to the inner workings of the House of Representatives amid major breaking news events, including the Mueller hearing and President Donald Trump’s impeachment proceedings, the film presents a revealing look at the core democratic institution of American government,” according to WarnerMedia.