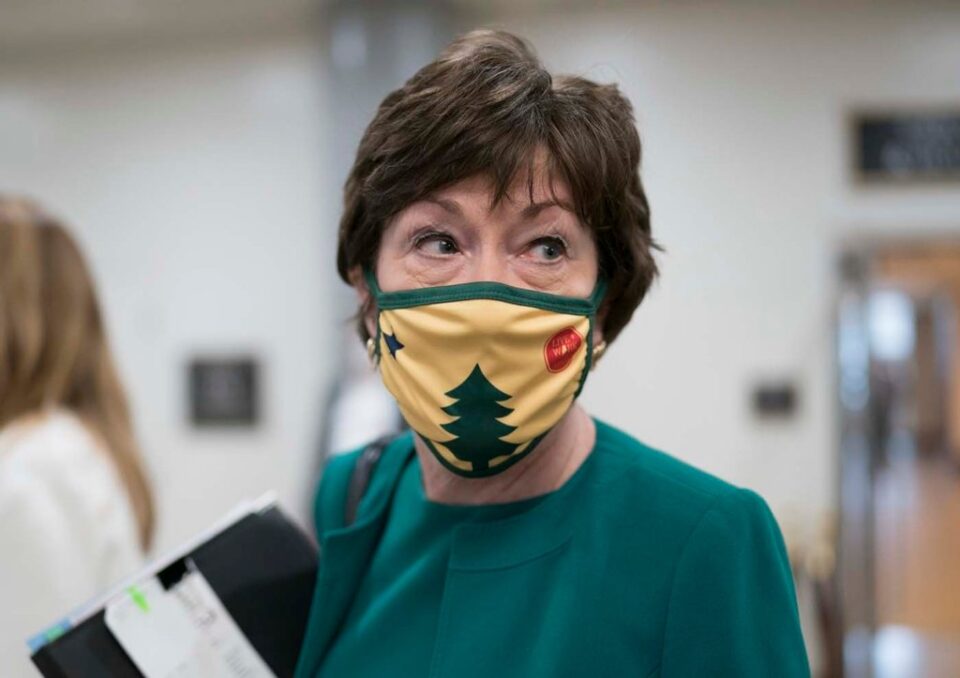 For the eighth consecutive year, U.S. Sen. Susan Collins was the most bipartisan senator, according to a study from the Lugar Center and the McCourt School of Public Policy at Georgetown University.

The Maine Republican, who was elected to a 5th term last November, scored highest on the study’s bipartisan index, which uses two major criteria: the frequency with which a member sponsors bills that are co-sponsored by at least one member of the opposing party; and the frequency with which a member co-sponsors bills introduced by members of the opposite party.

“For eight straight years now, our data has shown that Senator Collins is the unrivaled leader of bipartisanship in the Senate,” said Dan Diller, Policy Director of the Lugar Center. “Year in, year out, no senator has matched her devotion to constructing bipartisan legislation in the interest of getting things done for her constituents and our country.”

Throughout her reelection campaign last year, Collins was branded by her opponent, Democrat Sara Gideon, as a changed politician, beholden to a party that had been overtaken by Donald Trump. Gideon and her supporters often pointed to Collins’ support for U.S. Supreme Court Justice Brett Kavanaugh and for her vote to acquit Trump at his first impeachment trial. Collins did vote to convict Trump the second time.

Collins and her campaign always countered that she has been the same since she was first elected in 1994.

“Bipartisan solutions reached by honest debate and consideration of alternate viewpoints not only have the best chances of prevailing, but also often provide the best answers to the challenges facing our nation. This spirit of collaboration is needed now more than ever as we emerge from a pandemic unprecedented in modern times,” Collins said in a statement from her office. “By incorporating the ideas of both Republicans and Democrats, I believe we can help restore trust in government and strengthen American families, support small businesses, and create good-paying jobs.”

Please check your email to confirm and complete your registration.

Use the form below to reset your password. When you’ve submitted your account email, we will send an email with a reset code.

Will Republicans back a commission to investigate the Capitol breach? | US...

Liz Cheney says some GOP members voted against impeachment out of fear...