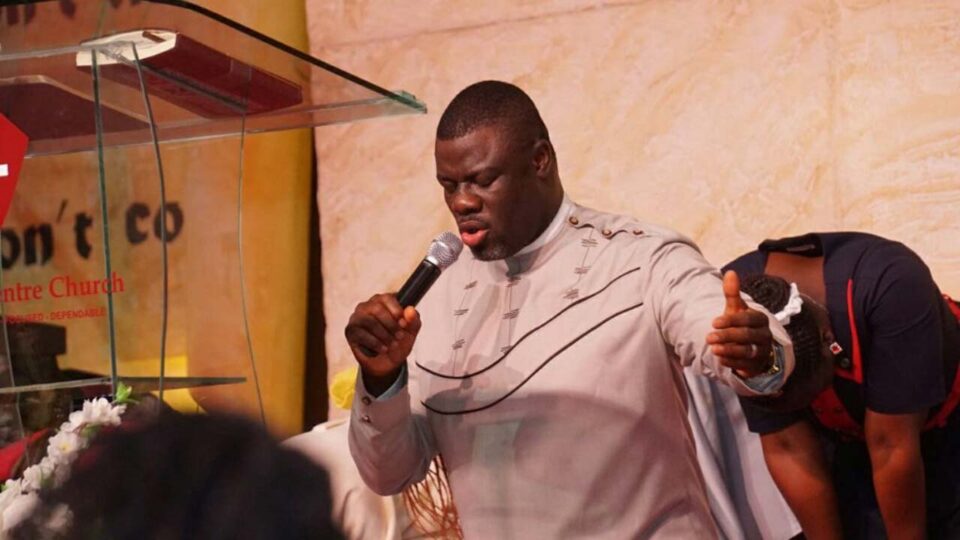 The General Overseer of the Evangelical Bible Outreach Ministry International (EBOMI), Prophet Isa El-Buba, yesterday, said the Presidency should be zoned to the South in 2023.

El-Buba, who spoke in his office in Jos, said common sense demands that a southerner succeeds President Muhammadu Buhari, stressing that whoever would emerge should be a Christian.

He also declared that he does not recognise the new Speaker of the Plateau State House of Assembly, Yakubu Sanda, noting that his emergence did not follow due process.

According to him, it has become the norm in Nigeria to impeach a speaker by just six members of the House, insisting that before the impeachment of Abok Nuhu Ayba, rumours were flying around that he would be impeached.

He said: “If you want to impeach, nobody stops you because the governor has the power to influence decisions and what goes on in the House. But you must follow the due process. By 6am on that day of the purported impeachment, the six members came to the House to do the hatchet job of illegal impeachment.

“As far as I am concerned, Abok Nuhu Ayuba is still the authentic speaker of the House. That purported impeachment has over-stretched the capability of the security agencies in the state. Some of the members should have drawn the attention of the governor to the issue making the round and asked him to intervene.

“I do not recognise Yakubu Sanda as the speaker of the House. It was a kangaroo impeachment at play. As it is now, there are two groups. We have Abok group and Sanda group. I urge the governor to listen to the stories of the groups and do the needful. A platform should not be created to destabilise the state.”

El-Buba disagreed with Sheikh Gumi’s suggestion that the Federal Government should build schools for children of terrorists, adding that to do something to goad the terrorists was not acceptable.

On the proposed increase of fuel price from next year, El-Buba urged the government to look inward and put its house in order, pointing out that removing fuel subsidy would bring untold hardship to the people.

He stated that the removal of fuel subsidy was uncalled for, adding that people around the Presidency has not done well in advising the government.

“Government has the power to fix price but the government is all about people and it should do the needful in that regard. This removal of subsidy will affect the masses and immediately this is done, food prices will skyrocket but there is no increase in their wages and salaries.”