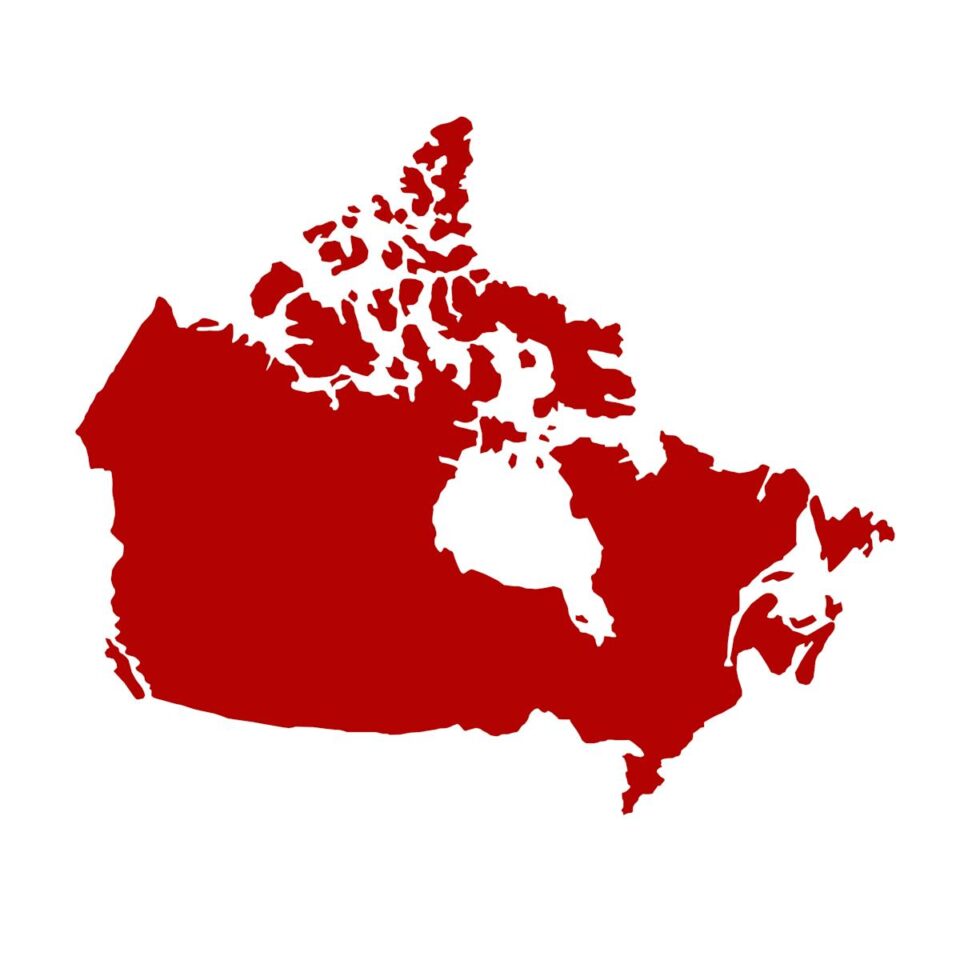 As polls close across Canada on election day, Canadians are waiting to find out if the Justin Trudeau will, once again, be the prime minister, or if another leader will step into that spot.

In terms of what to watch out for tonight, suburban areas may ultimately decide the election result.

He added that suburban ridings like Surrey, Coquitlam and Port Moody in British Columbia are places to watch.

This is in addition to some ridings in the Greater Toronto Area, outside of the downtown core.

“Some of these divided riding will give us a sense of the direction the country might be going,” Prest added. “Are we going to be somewhere quite close to where we were in 2019?”

Can the Liberals maintain support?

While it can be hard to predict exactly where the election will net out, Prest identified that it is clear that some have “soured” to the idea of Trudeau as prime minister.

“We saw after the election in 2019, it was a pretty clear message from the electorate, obviously the Liberals still enjoyed a fair amount of support in the country but they had lost some of their initial support…and it was clear that some Canadians have soured on the idea of Trudeau’s approach to government,” Prest said, citing the SNC-Lavalin and blackface, brownface scandals.

Looking at the Conservative approach to the campaign, while some can make the case that they were able to establish themselves as the leading alternative to the Liberals, as Prest identified, it may seem that Canadians “warmed up” to Erin O’Toole.

“It seems like the Conservatives were, under Mr. O’Toole, trying to redefine themselves…from a more what you’d call principled or true-blue Conservative-type party, as they were under Andrew Scheer,” Prest explained.

He cited the party’s willingness to talk about labour rights, acceptance of safe injection sites and issues that move them “quite a bit closer” to the Liberal position. Prest believes that accounts for their “early success” but also “some of their current troubles.”

“The Conservatives who really liked those more principled stands are now not sure where to turn, and we are seeing some evidence, and we have to see if that actually holds up in the voting, but some evidence that the People’s Party of Canada [PPC], in some parts of the country, have picked up some of the former Conservative support, so that’s an interesting and important thing to watch tonight,” he said.

In terms of the PPC, the party has certainly had a focus on speaking to the “vocal minority” of Canadians who are against vaccine mandates, but the Canadians will wait and see how much of a minority the party represents this year, particularly compared to the previous election.

Prest described this as a “consequential election” and that Canada remains a “divided country” with different visions of how to “proceed in the future.”

While some may be tempted to equate Canada’s polarization as similar to the U.S., Prest cautions that there are distinct differences.

“We have two broad political cultures, it seems like, where there are a majority of Canadians, it seems something on the order of two-thirds of Canadians, have accepted that climate change is real,…they accept that the pandemic is a serious issue that requires a strong government response,” Prest explained.

“But then we have another maybe a third of the country, maybe a little less depending on the issue you’re talking about where, on some key issues, there’s a different point of view. There’s perhaps a little more skepticism about some forms of immigration, there’s skepticism about climate change…and quite skeptical of the idea of robust government action to protect against COVID. So that group exists, but it’s not a 50/50 split in Canada, it’s more like something like two-thirds, one-third, we don’t know exactly where it is, it depends on the issue you’re asking.”

He added that the Liberals, NDP, Green Party and in some respects the Bloc Québécois are on one side of that divide and while the Conservatives have been on the other side under previous leaders, O’Toole’s drive to be more moderate has made the divide smaller, leading to the PPC on the opposite side of that spectrum.

“We do have deep divisions and fierce expressions of discord, we see anti-vax protests in Canada, there’s a lot of evidence of that kind of political polarization, but it plays out a little bit differently through our institutions and it is polarized in a different sort of division than we see in the U.S,” Prest said.

How much support the NDP can gain

In terms of the NDP under leader Jagmeet Singh, Prest identified that they have had a “clear strategy” throughout the election campaign, with a particular focus on critiquing Trudeau, including his management of the COVID-19 pandemic.

“The NDP did not shy away from attacking the Liberals directly, which in previous elections they have been a little more careful to do, they don’t want to alienate potential Liberal voters who may look at the NDP,” Prest said.

He added that while the NDP have made some more broad promises on issues like universal drug coverage and a wealth tax, not focusing on some of the details associated with the implementation of those proposals could have “made it hard for Canadians to embrace them as an alternative.”

“The NDP leader Mr. Singh is quite popular on his own terms, but the NDP seems to have run into a limit on how far they can expand their vote,” Prest said.

“I think they will do better than in 2019 but I don’t know that they’re going to do as well as they had hoped.”

Barnes’ fundraiser a who’s who of radicals – Empower Wisconsin