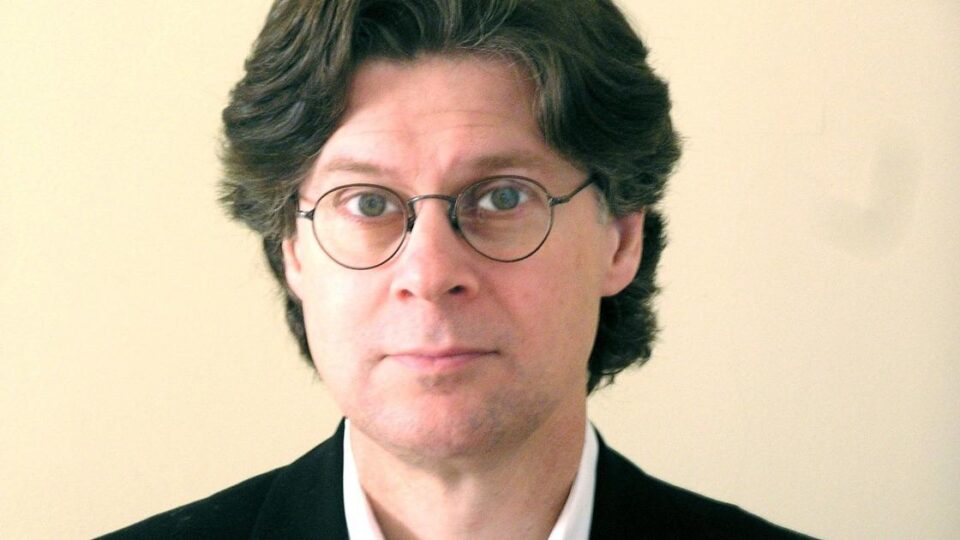 On July 25, 2019, Vindman was one of several people in the national security and foreign policy bureaucracy who listened to the president’s phone call live, as it happened. And of those several people, Vindman was the only one who thought there was something wrong with the call. He did not know if it was a crime, he later testified, but he believed it was definitely wrong.

On July 26, 2019, the day after the Trump-Zelensky call, a CIA official — the person who became the whistleblower — wrote a memo describing a “conversation I had this afternoon with a White House official about the telephone call yesterday morning.” The soon-to-be whistleblower wrote that, “The official who listened to the entirety of the phone call was visibly shaken by what had transpired and seemed keen to inform a trusted colleague within the U.S. national security apparatus about the call.”

Republican House investigators asked Vindman who he talked to about his concerns over the call. Vindman named the people he talked to inside the National Security Council. Then he was asked who, outside the NSC, he told about the call. He said there were two people. One was George Kent, a State Department official who dealt with Ukraine. And the other person was … at that point, Vindman, with the full support of Democrats, would not say.